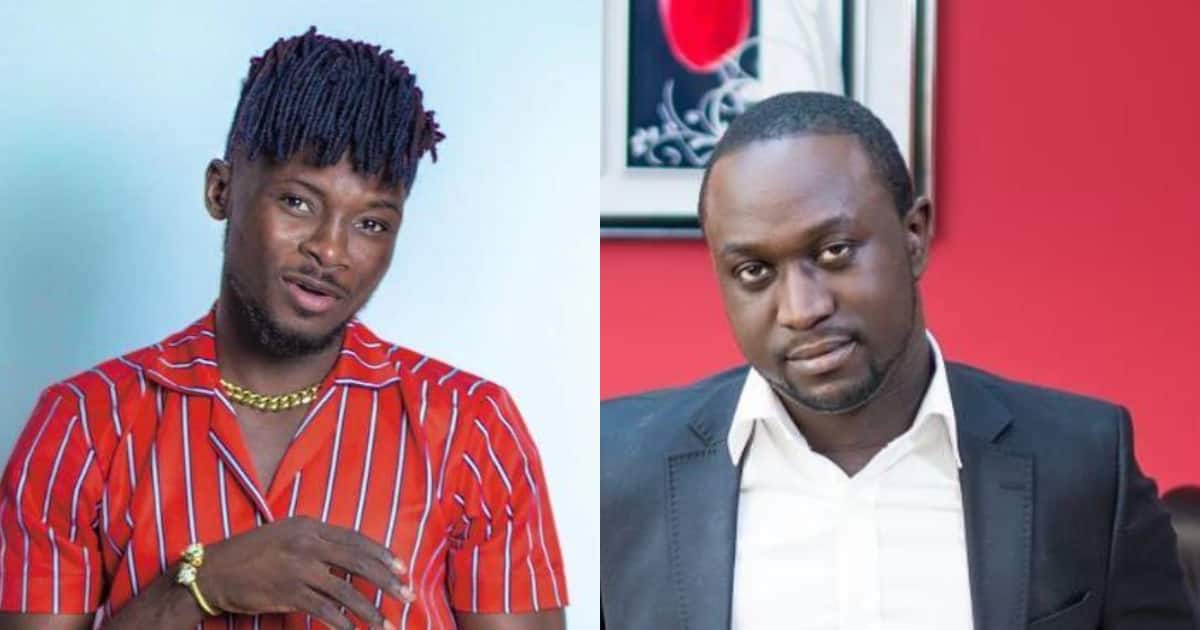 According to information obtained by Townflex, Kuami Eugene, the singer of the successful song “Angela,” would shortly leave his record company, Lynx Entertainment.

The singer will depart Lynx’s stables by December 2022, according to Ruthy Mummie De-Nelson, popularly known as Ruthy, who was speaking on the SayIt TV set.

According to her, she got information that the working relationship between the multiple award-winning singer who goes by his legal name Eugene Kwame Marfo and his boss Richie Mensah will be coming to an end soon.

She added to her claims by stating the reason Kuami Has stopped releasing songs for many months now which is due to the fact that he is leaving and does not want to release his upcoming songs under Lynx Entertainment.

Kuami Eugene already has a personal YouTube channel which he is building and will be using after parting ways with his record label and also planned on Dropping his unleased bangers after he leaves she added.

Well, as surprising as it may seem to most of you who are just hearing this for the first time, this comes of no suprise to we at Townflex.com as if recalled we back in around July made a publication about Kuami leaving Lenx disclosed by A Plus which can be read here.

Kwame A Plus made this known over the weekend on Saturday, July 23, 2022, while speaking on UTV’s United Showbiz show hosted by Nana Ama Mcbrown where he served as a guest panelist and claimed that Kuami has some issues with Lynx.

A Plus who claimed he received an intel from a source, also added that he will still support Kuami’s decision to leave the label thus if he has plans put in place to better his musical career by getting a team to do the works a record label should do for an artiste.

A Plus went ahead to advise the young craftsman to be very vigilant, and be well prepared so he does not find himself wanting after taking or making a wrong and harmful choice.

See This: Watch Video As Black Sherif Explains The Lyrics Of His ‘Soja’ Song