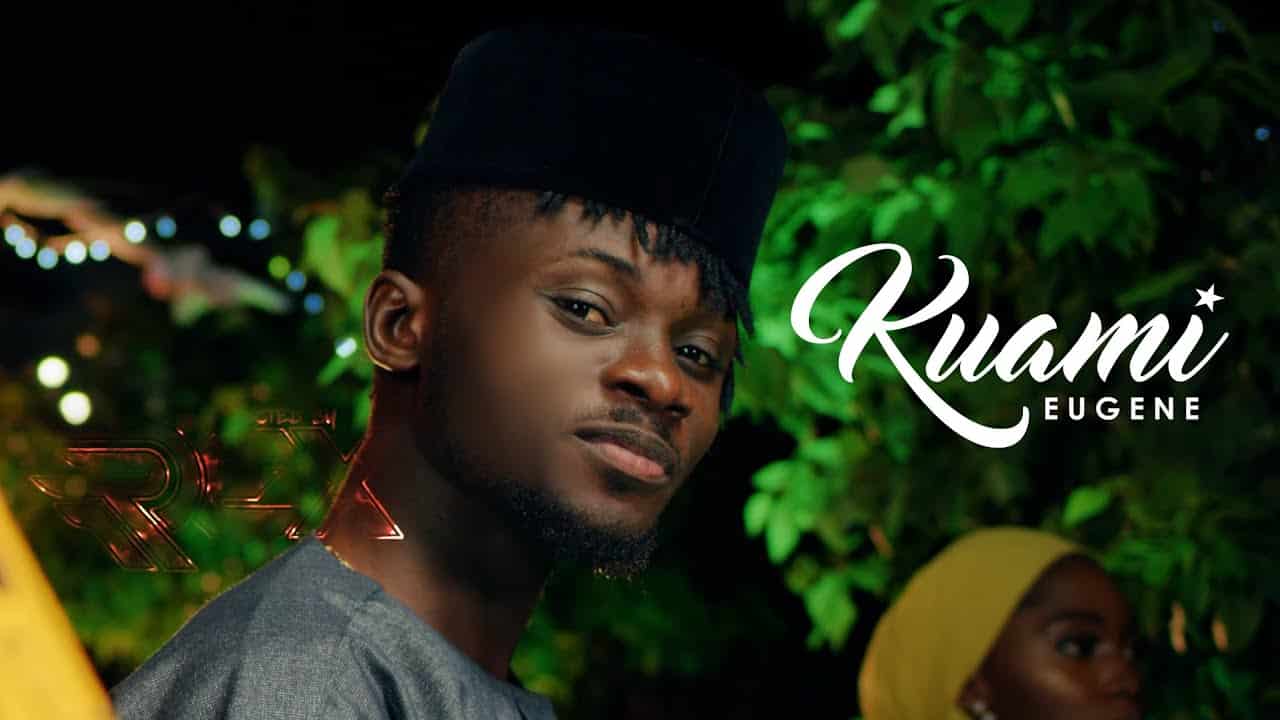 Taken of his newly released “Son Of Africa” album, Open gate was the first song to be released off it, just in 5 months time now since its release it managed to pull a massive number of streams and it is still making waves and topping charts.

This is a great news for the entire Lynx Entertainment family and Rockstar fans.

Kuami quickly took to his social media pages on Sunday, January 10, 2020, to share this wonderful news with his lovely fans and as well as to say thank you to everyone who contributed in helping the video get the number of stream by watching.

“5 million Views For The Song Of The Year Already. #OpenGate ❤️❤️❤️❤️❤️❤️
Thank You All For This 🙏🏾” he wrote.

The song in terms of credit for audio production goes to WillisBeats, while Rex took charge of shooting and directing the lovely video.

Kuami Eugene Open Gate video hits 5 million views on YouTube : The video features a lot of Ghanaian celebrities, in the likes of Nana Aba Anamoah, SDK, Clemento Suare an a host of other stars.

Haruna Iddrisu schools Akufo-Addo “There is nothing like acting minister”

Haruna Iddrisu schools Akufo-Addo "There is nothing like acting minister"