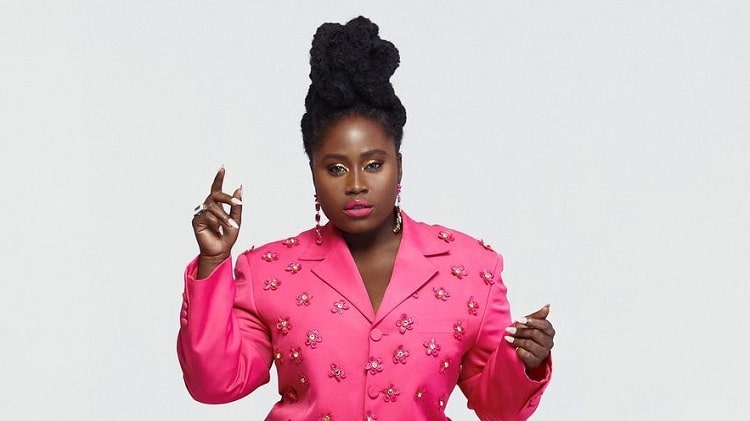 Popular Ghanaian actress, Lydia Forson explains in a new video why she thinks some people rain insult on others, says it is sometimes out of frustration and maybe they’re lacking in life compare to the person being insulted.

The 36-year-old actress made this narration in a 1-minute 30-second voice note she shared on her official Twitter page yesterday, Wednesday, March 3rd, 2021.

According to Lydia, she was mocked by some masons working in a construction site yesterday due to the reason that she was still single at her age.

In her narration, she revealed that at that time of their insults, she was in front of the construction site with her male assistance when they kept on shouting at her saying “y3 na ware” an akan expression which translates in english as “get married”

Lydia Forson said even though her assistance was madly angry following the insult they were raining on her, she decided to be cool.

She added that she never got angry, but rather took a look at them carrying cement and realized that there was no need to even give a response to their talks.

She then went on to explain, giving reasons why she thought some people just rain insults on others, she concluded by saying that she thinks people sometimes do that out of frustration and due to the fact that the life of the person their raining insults at are better than theirs and just wanted to hurt them with their words to made them feel the pains they are going through. See The Video Below.