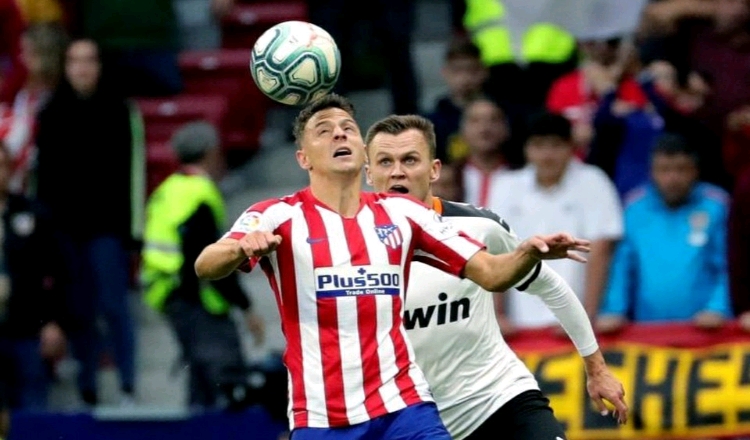 Manchester United may look to the free agency pool to find an alternative for Diogo Dalot according to reports.

Although the window may have closed, clubs can still sign free agents.

However, recent days have seen movements in the Premier League for players like Lorius Karius and Diego Costa who were free agents.

All six new additions were made as part of a massive £216 million spending spree.

However, the Daily Mirror reports that Colombian right back Santiago Arias who is now without a club might be signing No. 7 for the Reds.

The 30-year-old who cost £11 million to bring to the Spanish capital from PSV Eindhoven is now a free agent after spending four seasons with Atletico Madrid.

The Colombian only managed 51 games over four seasons, therefore his effect was minor.

He made loan transfers to Bayer Leverkusen and Granada during that time. He did in fact play for the latter 14 times last season in La liga.

Dalot, 23, this season has continued to shine as first choice right-back for United. Ten Hag wants to sign another alternative, while Aaron Wan-Bissaka has been considered unnecessary.

Arias is reportedly “packing his bags” and getting set to sign a two-year deal with the Premier League’s powerhouses, according to the rumors.

In order to address a positional issue in his Manchester United team, Erik ten Hag is reportedly planning to sign Santiago Arias in the coming days.