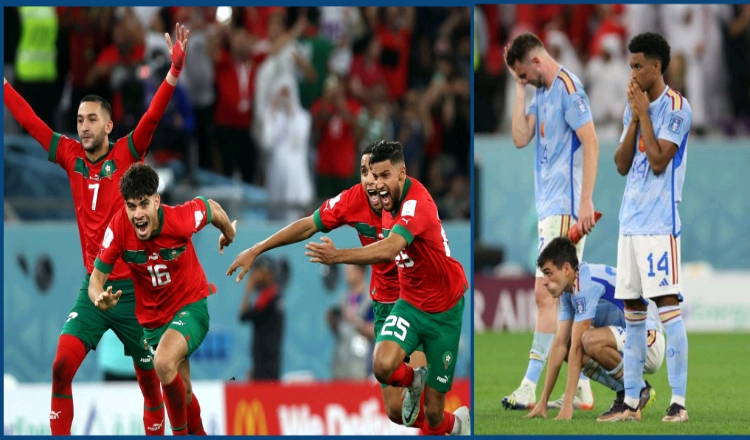 Achraf Hakimi, a Spanish-born player, scored the winning penalty for Morocco in a Tuesday penalty shootout to eliminate Spain from the World Cup after Spain missed all three of its chances to tie the game after 120 minutes of play.

Spain had been hoping they could repeat their 2010 World Cup triumph after reaching the semi-finals of Euro 2020, where they were also beaten on penalties by Italy.

The teams were evenly matched throughout the nail-biting contest, with Spain holding the majority of the possession while Morocco, despite having less opportunities, created the better openings.

Spain applied strong pressure to the Sevilla goalkeeper in the final seconds before penalties but were unable to trouble him.

Sarabia, who had been brought on ostensibly for the shootout, missed Spain’s first penalty attempt after Abdelhamid Sabiri had given Morocco the lead.

Hakim Ziyech scored before Hakimi scored against his native nation to spark loud celebrations, while Soler and Busquets missed. 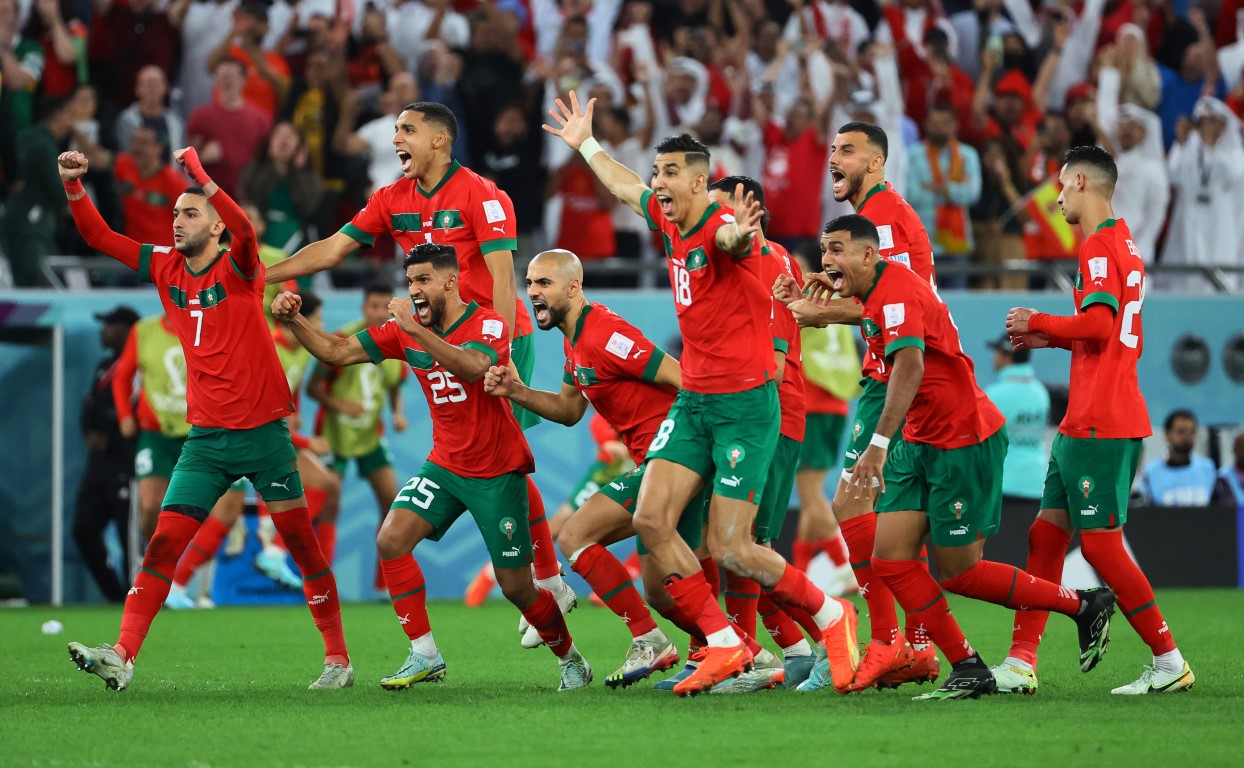 Hakimi, a former Real Madrid academy player, confidently buried his penalty past Spain’s Unai Simon to give Morocco a 3-0 victory and will now play either Portugal or Switzerland in the quarterfinals later on Tuesday. 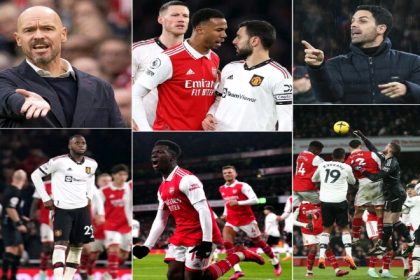