Mzvee: I don’t rush to release songs like some artistes, she how she does it 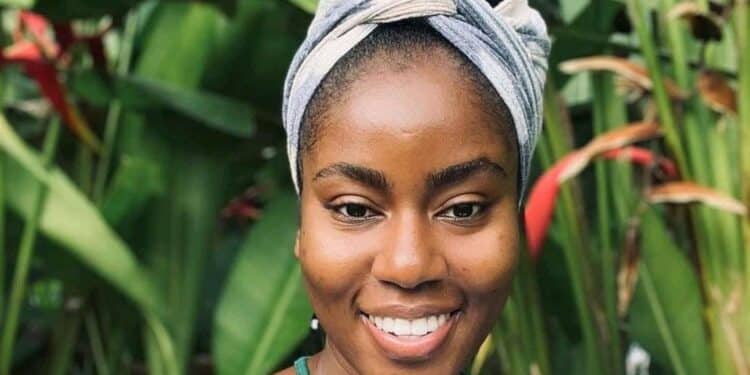 Ghanaian award-winning Songstress Vera Hamenoo Kpeda, professionally known as MzVee, has spoken regarding the reasons she does not just rush like her other colleagues into releasing new music.

In a new radio interview on Cape Coast-based Kastle Fm, hosted by Amansan Krakye the prolific singer, a former Lynx Entertainment record label signed singer, Mzvee revealed that one does not necessarily need to rush in other to release songs.

According to her, her priority is to put Ghana and Ghana Music on the map and also serve her fans across the world with the best from her, and that will only happen when he takes her time and bring out quality and well-written songs.

“So, I just want to give the fans very good music and put Ghana on the map the very best way that I can,” – she said.

Speaking about her song with TIWA SAVAGE, she revealed that she will be unleashing her next album in 2022, and her song ‘Coming Home’ with Tiwa is on the upcoming album even though she failed to disclose the title of the album, she just noted that the album will be a very solid one.

“This is one of the songs coming from the album I’m about to release next year and you can imagine what’s coming on my next album,”  – according to her.

Also in another related news, Lynx Entertainment signee, Kuami Eugene, has responded to his former record label teammate, MzVee, and also said that it would be very disrespectful to be compared to her. 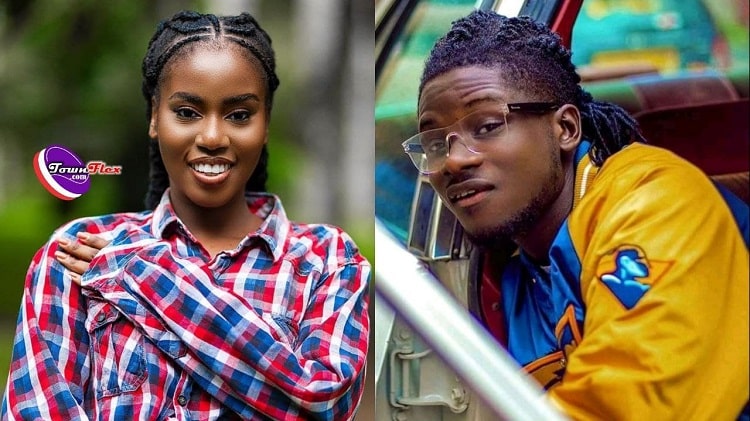 Mzvee after her exit from Lynx, disclosed in an interview with Celebrity Blogger, Zionfelix that she is sometimes being compared to Kuami Eugene which she sees very disrespectful because she has worked very hard on her own to reach where she is now all by herself, while Kuami did not, saying he is being spooned fed by his label manager.

Well, in response to this, Kuami Eugene also granted an Interview with Zionfelix on his Uncut show where he debunked claims by Mzvee and also made some clarifications.

Speaking with Zionfelix, Kuami wasn’t happy with claims by Mzvee that she did everything on her own which means she does not appreciate all that he has done for her.

According to Kuami, on one hand, he agreed with Mzvee that it will be disrespectful to compare him to her since she has been in the music industry for a very long time before he came and that she is much experienced than he is.

But he disagreed on the hand that she said she did everything on her own, as he revealed that he has been the brains behind some of their hit songs as the writer for which he did not even charge her a dime for all what he did for her. Click Here To Watch video

Click Here: Kuami Eugene vs Mzvee: “It Will Be Disrespectful To Compare Me To MzVee” [Watch Video]

I hope you had a nice time going through the above article, if you did then subscribe to Townflex.com by clicking on the bell icon displayed in the bottom corner to receive our daily post updates first, and also click to subscribe to our YouTube channel for more updates. Arts & Entertaniment News.