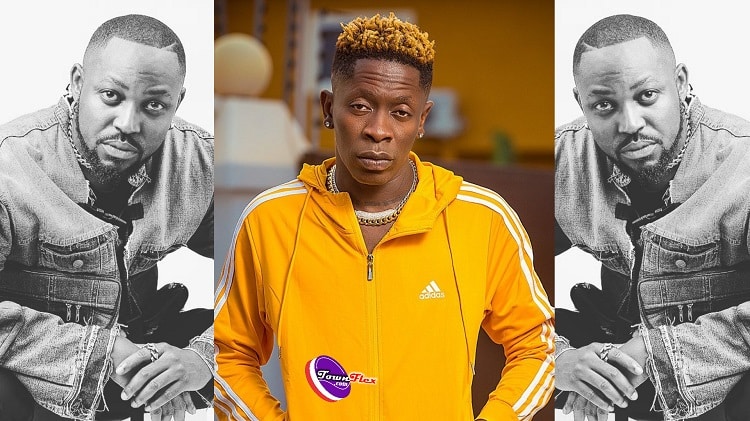 Ghanaian rapper Solomon Adu Antwi, popularly known as Yaa Pono (Ponobiom) has called out Dancehall act Shatta Wale so they can start a new beef for 2021.

Recall that these two acts got Ghana music hot sometime back as they made headlines with their heated musical beef.

The beef between the two is always referred to as the toughest and hottest musical beef the Ghanaian Music Industry has witnessed.

Even though the differences between the two have been settled and are now in good terms, rapper Ponobiom feels the system over here in the music industry is very quiet and needed to be heated a bit.

According to the rapper in a new tweet, called out Shatta Wale and asked if he would love for he [Pono] to shake him up a little to get the system heated. See his post below.

Some fans of the dancehall act who responded to Pono’s tweet suggested that he better way to trend instead of using their boss to revive his dead musical career.