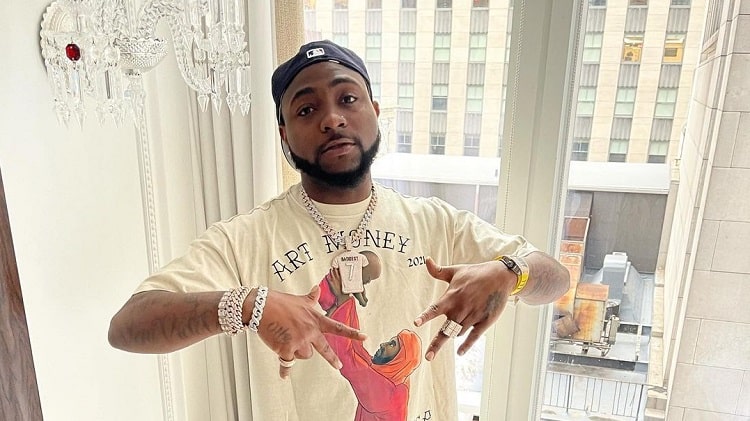 Davido’s Fall song become the Longest Charting Nigerian Song On The US Billboard in May 2020, the song became so loud across the world that American singer R-Kelly had to even jump on it to do a remix of it.

The official video was shot and directed by DAPS and was released on to the American video platform ‘YouTube’ in June 2020 and started breaking all the records, it first started of by becoming the first Afrobeats song to hit 100million views, later in no time reached 150million and now we are at 200million.

A fan page dedicated to the singer, gave this update recently, and acknowledging the milestone, Davido quoted the tweet as he recalled that the making of “Fall” was like a joke with producer, Kiddominant… but with the milestone, it’s given his music career, it’s now more than a joke.

…. I remember me and @kiddominant making this record as a joke … well this ain’t nothing to laugh at ! @flexgoddaps ❤️❤️❤️❤️❤️God is good and thanks to all of you supporting me ever since m the start .. I appreciate every single one of you ❤️🥰 https://t.co/ukyaM1zyjF