Nigeria Finally Lifts Ban On Twitter Operations In The Country 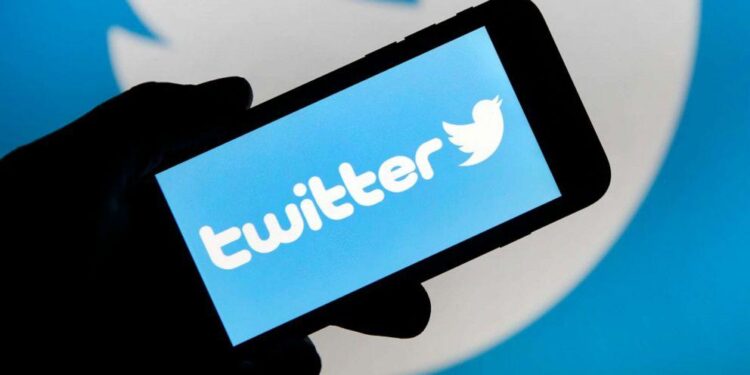 The federal a Government of the Republic of Nigeria has finallly lifted the ban placed on Twitter, a micro-blogging platform.

It would be recalled that sounds me seven months ago, the Nigerian government imposed a suspension on the platform’s operation in the country which they deem is a threat to the Nation’s security.

After months of suspension Nigerians are now going to have a freedom once again to use the platform after a press statement dated January 12, 2022, from the Chairman of the Technical Committee, Nigeria-Twitter Engagement and Director-General National Information Technology Development Agency (NITDA), Kashifu Inuwa Abdullahi confirmed that the ban on Twitter have been lifted.

Nigeria Twitter Ban: Twitter’s ban in Nigeria has not been lifted, this is why

Read the full statement below..

“The Federal Government of Nigeria (FGN) directs me to inform the public that President Muhammadu Buhari, GCFR, has approved the lifting of the suspension of Twitter operation in Nigeria effective from 12am tonight, 13th January 2022. The approval was given following a memo written to the President by the Honourable Minister of Communications and Digital Economy, Prof Isa Ali Ibrahim,” the statement added.

“In the Memo, the Minister updates and requests the President’s approval for the lifting based on the Technical Committee Nigeria-Twitter Engagement’s recommendation.” 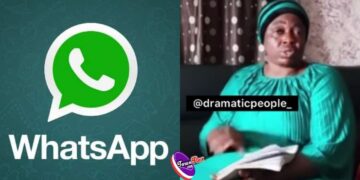 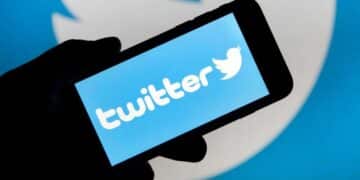 Nigeria Twitter Ban: Twitter’s ban in Nigeria has not been lifted, this is why 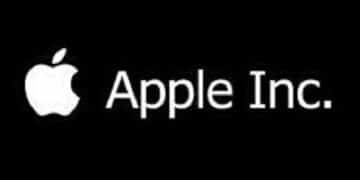 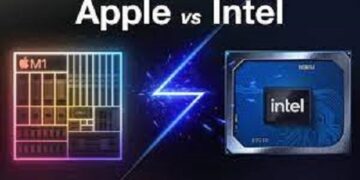 Apple Inc To Build Its Own Laptops CPUs After Solidifies A Separation From Intel.