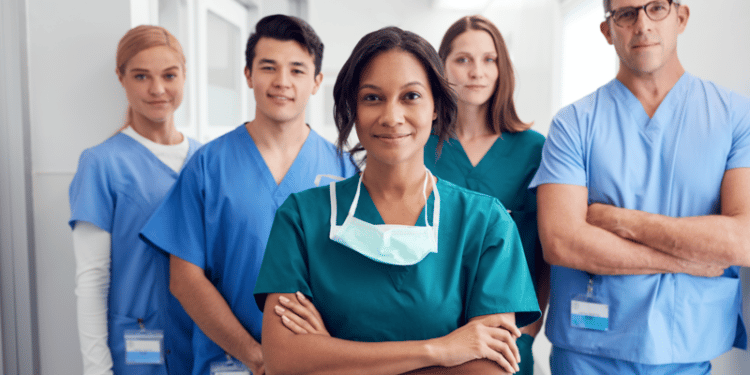 The Lagos State Government briefly known as LASG has failed to stop the three-day warning strike by Nurses in the state. After having initially called the responsible medical groups to a meeting, the government of Lagos State couldn’t address the problems maiming the nursing sector.

The reason was because the nurses angrily left the meeting venue insisting that they were expecting to see the governor of the state, Sanwo Olu and not his representatives.

These about-to-protest nurses are under the National Association of Nigerian Nurses and Midwives (NANNM) and have informed the LASG their proposed strike which will commence on Monday, January 10, through Wednesday, January 12.

During the meeting which was held at the Nursing secretariat, Agidingbi region of Ikeja, the union made known their demands to the government and pleaded for timely intervention.

The nurses requested for:

Moreover, the union stated that the issues was not discussed with the governor hence they will have to do the needful.

Here is the statement by the Union:

“The increased foreign labour migration of nurses is no longer news. Understandably this has led to an acute shortage in the staffing of health facilities.”

“According to our records, more than 496 nurses left the service of the Lagos State Health Service Commission alone between 2019 to 2021 and with less than 15 per cent due to statutory retirement. “

“For context, the commission has only about 2,350 nurses. Over 200 nurses left the service of the Lagos State University Teaching Hospital within the same period.”

“Over 80 left the primary healthcare board within the last two years which has only about 700 nurses and midwives.”

“It is clear that nurses do not find job satisfaction or fulfillment here. Nurses are quitting within weeks of taking appointments. And this mass exodus continues to further overburden and overstress the nurses still within the service.”

“The government has a replacement-on-exit policy in place which has been rendered ineffective by the inability to easily find replacements.”

“Nurses are critical assets. Out of the 500 vacancies approved for recruitment by the governor for the Health Service Commission recently, less than 300 applied. This is in a country with a 33.2 per cent unemployment rate.”

“It is certain far much less would actually take the job. LASUTH experienced the same fate in its own recruitment effort and it would be the same for the Primary Healthcare Board when it starts its recruitment.”

“The inherent danger is that while the government is finding it difficult to fill entry-level positions, more senior nurses are also leaving the service. A replacement-on-exit policy does not cater to the deficiency of experienced hands that result from this mass exodus. The effect on the quality of care can easily be inferred.” 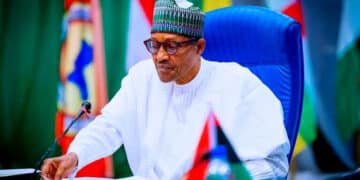 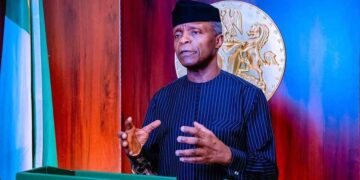 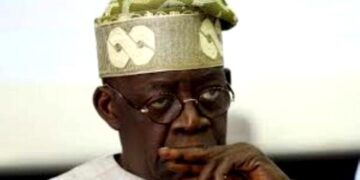 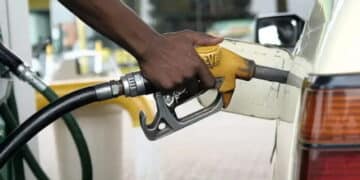 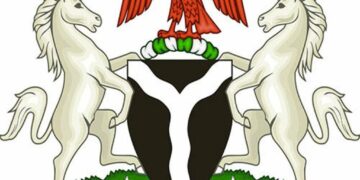