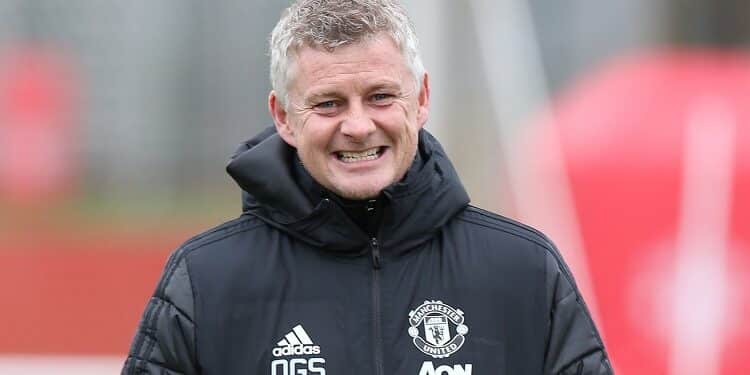 The Red Devils suffered their heaviest defeat to thier bitter rivals Liverpool since September 1895 as they were beaten 5-0 at home by Jurgen Klopp’s Reds.

The Norwegian boss was under serious pressure before and after kick-off, his sides bad performance in recent weeks has become a major concern for the club.

However, the former Manchester United forward remains adamant he is right man for the job despite most of United fanbase calling for his resignation or sack after the result against Liverpool.

Ole Gunnar Solskjaer has insisted that the club have come too far under his tenure to give up now after recent performance.

Manchester United boss was asked after the game if he was feeling the pressure, Solskjaer said: “No. I’ve come too far, we’ve come too far as a group to give up now.”

The Norwegian man was honest after the full-time whistle, conceding his side were not up to the task and good enough.

“It’s not easy to say something apart from it’s the darkest day I’ve had leading these players. We weren’t good enough individually or as a team,” Solskjaer explained.

“It is the worst feeling. The feeling that we are getting to where we want to be has been there. Last few weeks we have hit a brick wall. We have conceded too many easy goals.

“That is a concern. This is the lowest I have been. I accept the responsibility. That is mine today.

“I do believe in myself and I am getting close to what we want at the club. The results lately haven’t been good enough. Hands up”.

“Next week is Tottenham away. Then Atalanta. Then Man City. We have to go into this with the right frame of mind”.

The Norwegian went on to issue everyone associated with the club a rally cry, explaining:

“The time is now. Man Utd have had difficult times before and we have always bounced back”.

“We have started this season badly. We have hit a brick wall. We need to start building results – and get clean sheets.”

Its a wake up call for the boss after such heavy defeat by their rivals at Old Traford.

Naby Keita’s scored the first goal in the fifth minute marked the opening of the first-half floodgates.

Man Utd now languish as low as seventh in the table and are way off where many had tipped them to be before the 2021-2022 seasons campaign.

They are eight points off league leaders Chelsea while six points behind Manchester City in third position.

Ole Gunnar Solskjaer conceded it will be a tall order while discussing the idea of how to turn the tide in United’s fortunes.

“That’s gonna be difficult, I understand human nature, players will be low, but you look into the eyes and character of them, I know we’re rock bottom,” the United boss explained.

“You can’t feel any lower than this, and let’s see where we take it. 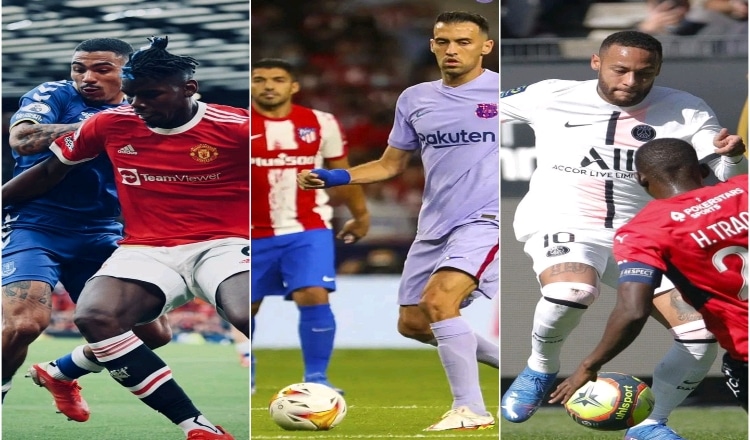 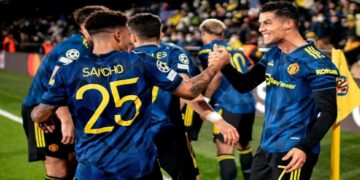 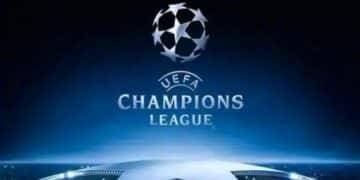 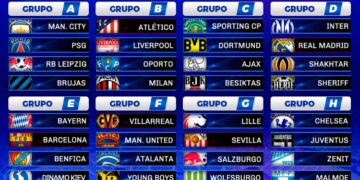 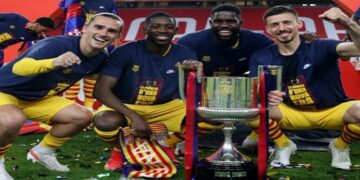 Barcelona to terminate defender’s contract after failing to accept paycut 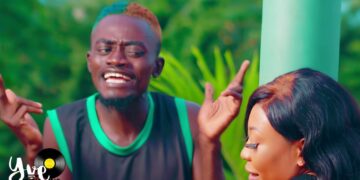 Kuami Eugene: “It Will Be Disrespectful To Compare Me To MzVee” [Watch Video]

R2Bees Reveals The Reason They Do Not Grant Interviews (Watch Video)