Opanka to drop 5-track “Elevation EP” on Friday: Watch video as he breaks down in tears during live listening session 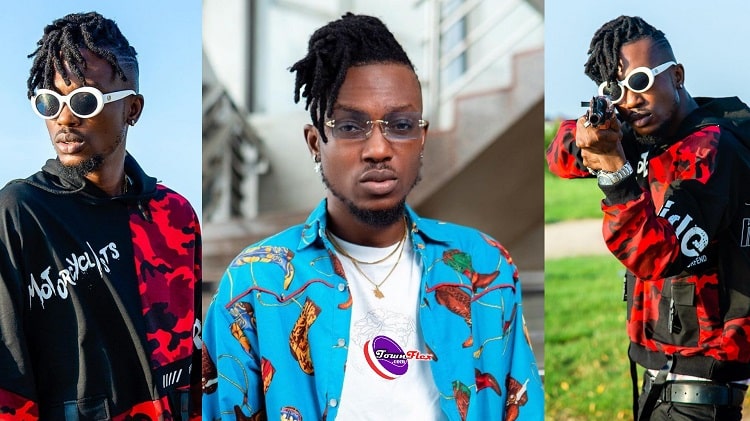 The rapper took to his social media pages on January 6, 2021, where he first released the official cover art for the project and also announced the release date.

Opanka on sharing the artwork for his yet to be released project asked fans to share so others can also be alert and anticipate the release which is scheduled for Friday, January 22, 2021.

The ‘Wedding Car’ crooner took to his Instagram account yesterday, Sunday, January 17, 2021, and held an Instagram Live Listening Session for his #ElevationEP where he took us through the songs on the project, which is made up of five solid tracks.

Opanka speaking about the upcoming project revealed that Elevation EP is a project which is to serve as motivation and inspiration as well as uplifting the spirit of his listeners as we enter the new year 2021, following all the problems and hardships we all had to pass through in 2020 due to the outbreak of the deadly covid-19 pandemic.

Tracklist: He also revealed the tracks on the five-track project lined up below.

The tracks 2, and 4, Eka Aba Fie and Hold On which features Shatta Wale, and Kofi Kinaata have already been released and are currently doing well out there.

Opanka during the performance of tack 1 on the list “Trying Times” had to go emotional that he even broke down in tears because of the message it carries, it is to keep the listeners motivated that no matter the situation they are going through now, there will surely come better days ahead. Watch the video below.