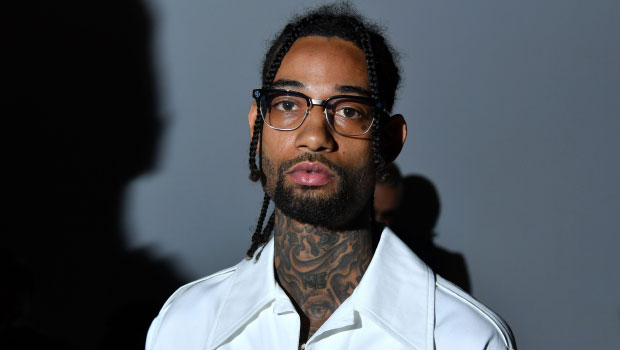 American rapper, and singer, PnB Rock has been confirmed dead after he was shot in Los Angeles.

According to the Los Angeles Times, who broke the story first, PnB Rock, the Philadelphia rapper best known for his 2016 song “Selfish,” was fatally shot during a heist at the Roscoe’s House of Chicken & Waffles restaurant in South Los Angeles on Monday afternoon, September 13, 2022.

The shooting occurred about 1:15 p.m., according to reports gathered from Times. PnB Rock was “being robbed of his jewels” at Roscoe’s House of Chicken ‘N Waffles.

However, around 1:23 p.m., law enforcement personnel got a phone call. and that gruesome images circulating online showed him “fighting for his life,” police said. The man was confirmed dead at a hospital at 1:59 p.m.

PnB Rock Dead: The Philadelphia native, born with his legal name Rakim Hasheem Allen, was 30 years old. He is survived by two young daughters. The rapper was not married but this two beautiful daughters comes from two separate women.

After Pop Smoke there’s no way we as rappers or our loved ones are still posting locations to our whereabouts. To show waffles & some fried chicken????! He was such a pleasure to work with. Condolences to his mom & family. This makes me feel so sick. Jesus. #SIP #PnbRock 🕊

The ppl around these rappers gain so much. It’s time to start really reminding them over & over!!! At least TRY to put your foot down if you CARE! Tell them!!! You’re not loved like you think you are!!! You’re prey!!!! In a world full of predators!!!! What’s not clicking???!!! https://t.co/wpfxtnkBU6