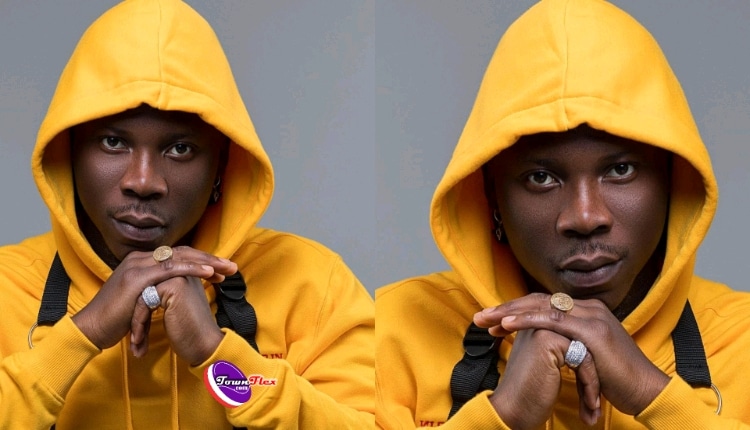 According to a new post on Mynewsgh.com, the Police in the Ashanti region of Ghana confirmed this to them, saying Stonebwoy is currently on the run while two of his bodyguards have been arrested.

The two suspects, who are bodyguards to the well-known musician were identified as Kwabena Kodua, and Darkwa Musa Damian, and according to reports, they both kidnapped a commercial driver also identified as Kwasi Kyei plying Bibiani – Kumasi highway and took him, hostage, in a Toyota Land Cruiser heading towards Kumasi direction.

The kidnapped victim Akwasi Kyei aged 31 was on board the said vehicle and during an interview, the victim indicated that he was in charge of a Mercedes Benz Sprinter bus with registration number AS 7666 – 14 with passengers on board from Bibiani to Kumasi.

All the occupants on the Toyota Land Cruisers pounced on the victim, assaulted him and seized the ignition key of the Sprinter bus, took the victim hostage in the intercepted vehicle, and sped off towards Kumasi direction.

Information however reached Bibiani Police hence the distress call lading to the arrest of the two who were identified as bodyguards of the suspects.

The victim has been issued with a medical report form to attend hospital for treatment while the intercepted Toyota Land Cruiser has been impounded at The Divisional Headquarters, Abuakwa with suspect Kwabena Kodua and his accomplice Darkwa Musa Damian in detention.

Stonebwoy is said to be at large and efforts being made to get him arrested and transfer all to the Bibiani Police in the Western North Region for action.