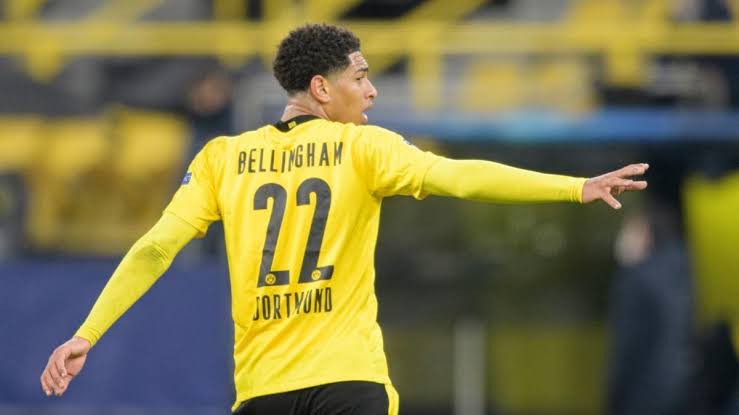 Real Madrid are very much hopeful to sign the player who is currently their number one target for next summer.

According to multiple reports, Jude has been the talk of town for some time with big clubs in the likes of Manchester United, and Manchester City have once shown interest in the £83million-rated player to play for them.

Since joining the team in 2020, Jude Bellingham has been a fantastic addition to Borussia Dortmund. Last season, the 19-year-old contributed to 20 goals in total.

Well, the likes of Liverpool FC also chased the player to sign him but reports claim the move to Liverpool will not happen, they attempted signing him as they went very closer last transfer window but failed due to his price tag.

Given that Liverpool is rumored to have given up on the pursuit of Jude Bellingham, Real Madrid are now the front-runners to recruit him next summer. Madrid is very confident they will make him their.