It is now official, as pregnancy rumours labeled against Teen Nollywood actress, Regina Daniels has been confirmed by billionaire husband Prince Ned Nwoko.

It all commenced as rumours during the week as fans and social media users started the debate saying the young actress is pregnant and is expecting a child soon.

All those rumours wasn’t clear to us until today. Regina Daniels is truly pregnant as her husband Prince Ned Nwoko officially broke the news in an instagram post he made earlier today with a lot of excitement which saw him share baby bump photos of to prove his wife is heavily pregnant.

Regina who is 19 and husby 59 leaving the age gap between the two couples as 40 years were both heavily criticised on social last year 2019 as they got married, the two love birds never paid heats to the insults because they tied the knot because of the existence of love.

“It is now official. I am excited to announce that my baby is having a baby ❤️ @regina.daniels” – Ned posted as he shares baby bump photos. 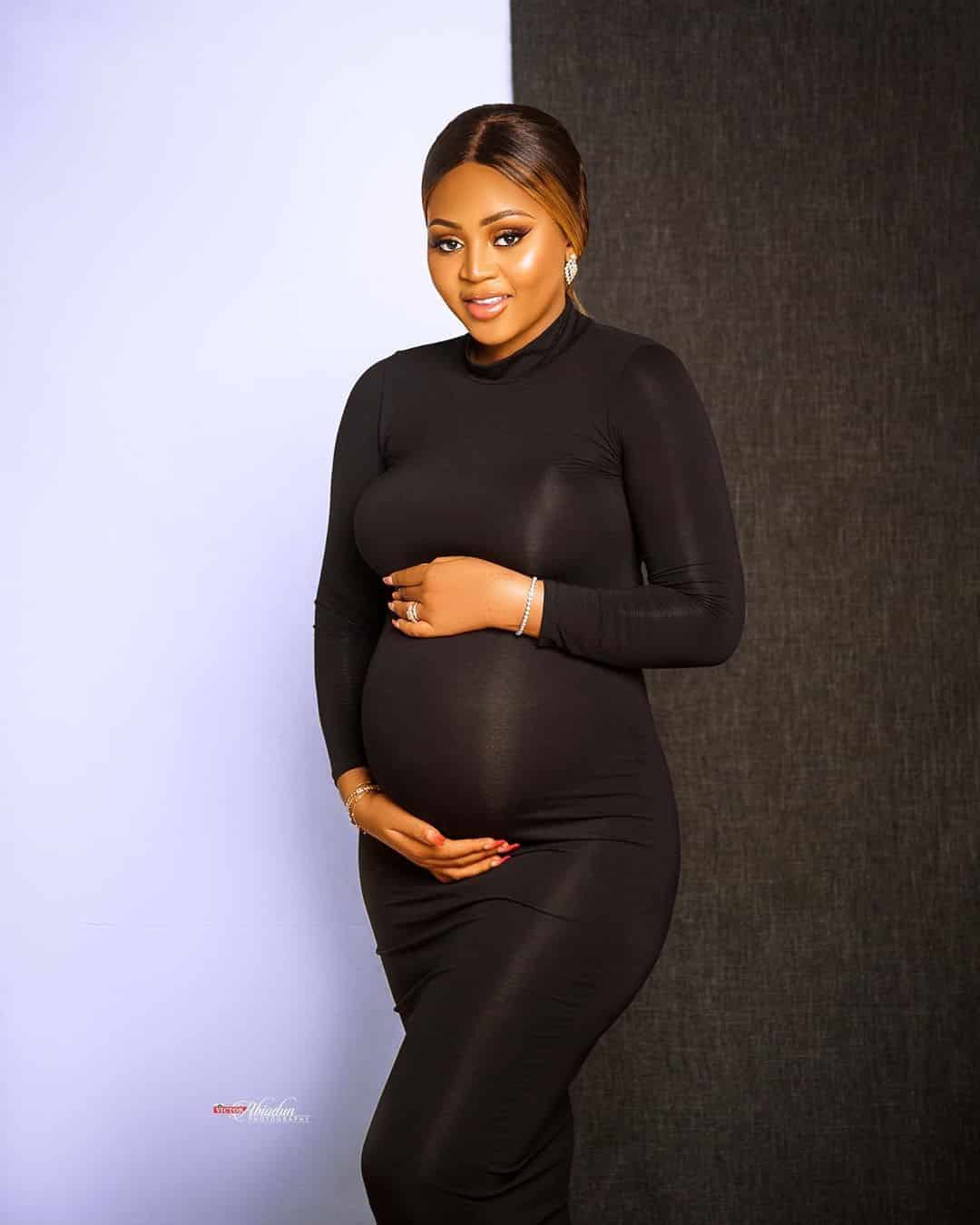 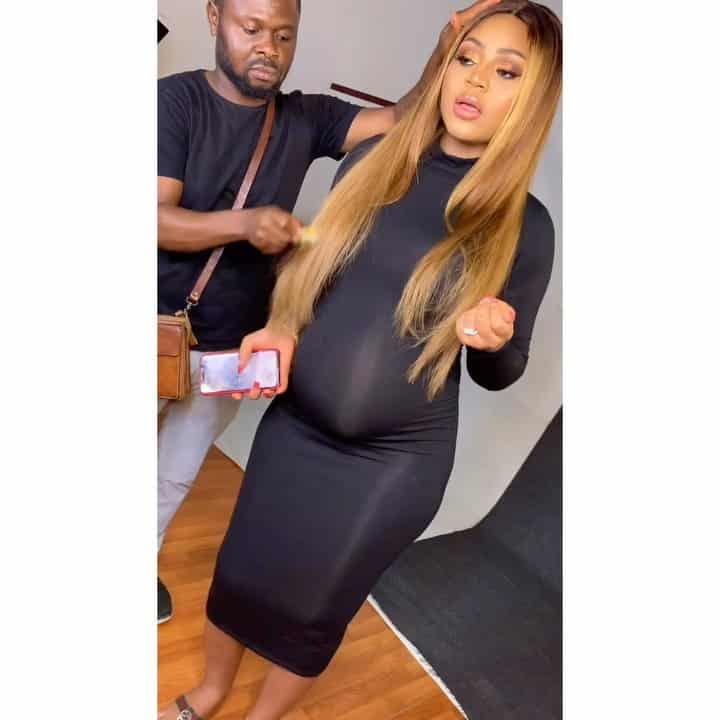 Incoming baby mama Regina Daniels also took to instagram to share with us her mood by sharing video of her dancing to celebrate. watch video below.

Loading...
Ned NwokoPrince Ned NwokoRegina Daniels
1,965 1,965
Subscribe to our newsletter
Sign up here to get the latest news, updates and special offers delivered directly to your inbox.
You can unsubscribe at any time

Akuapem Poloo and Her Son Apologises For Posting Nude…