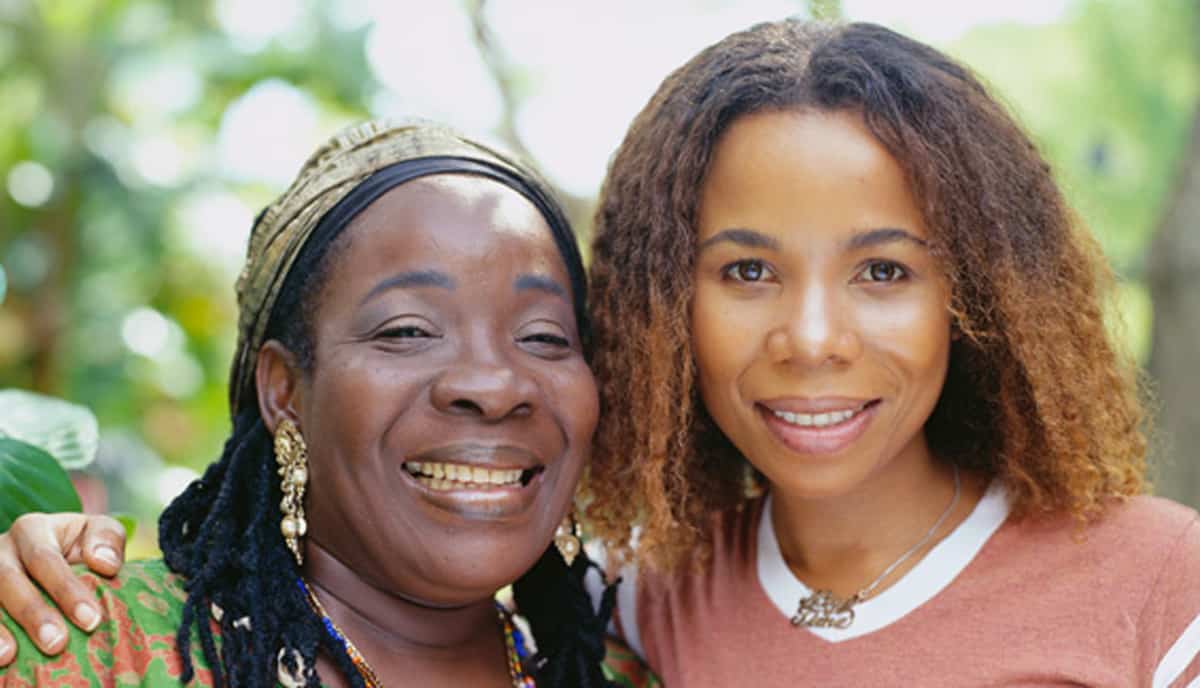 Cedella Marley, who is the Daughter of Rita Marley, widow of reggae icon Bob Marley, has finally responded to rumors spreading that her mother is dead.

Cedella on Saturday, took to her social media pages and shared a 37-second video of herself and her 74-year-old mom chilling to debunk the rumors that her mom ‘Rita Marley’ is dead.

And in the 37-second video, it has the sound of Bob Marley’s music playing loud in the background. Watch the video below.

Also See This: Stonebwoy Says He ”Never Pulled A Gun” At VGMA Or At Sarkodie’s Show