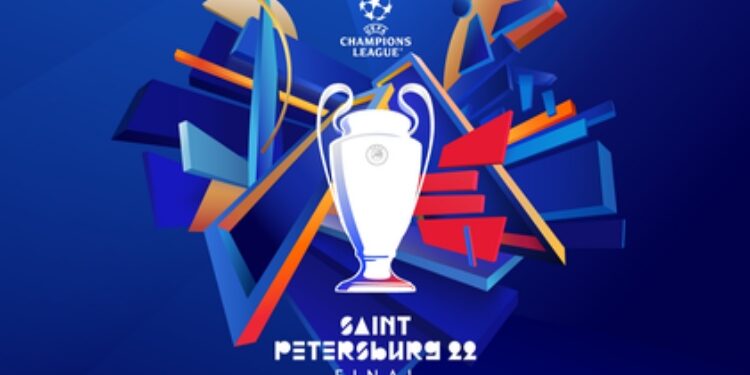 The final of 2021-22 UEFA Champions League will be played at the Krestovsky Stadium in Saint Petersburg, Russia. It was originally scheduled to be played at the Allianz Arena in Munich, Germany.

However, due to the postponement and relocation of the 2020 final, the final hosts were shifted back a year, with Saint Petersburg instead hosting the 2022 final.