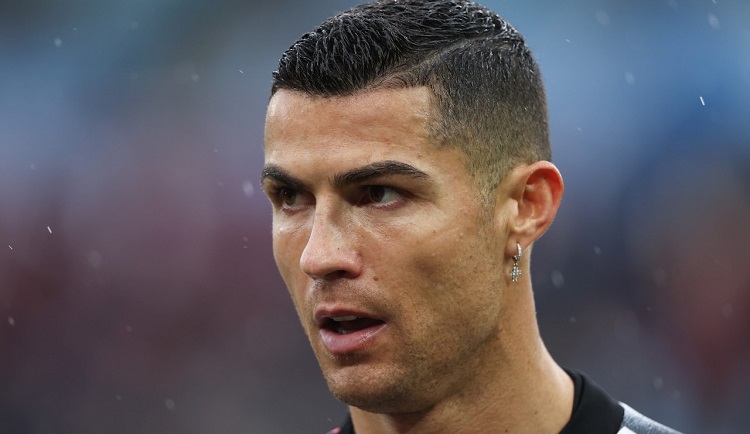 A decision has finally been made following the recent controversial Interview that Saw Portugal captain, Cristiano Ronaldo go hard by making some explosive allegations against the leaders of the Manchester United Club.

Manchester United forward, Cristiano Ronaldo has been in the news for some days now trending on the internet space making headlines on major websites following his latest interview with Piers Morgan on TalkTV.

Ronaldo who was speaking on TakTV accused United’s hierarchy of trying to force him out and claimed he had no respect for boss Erik ten Hag, he also claimed the club had ‘betrayed‘.

And as we already announced in our previous publication regarding the issue, we made it known that the club has sat with their attorneys as they prepare a legal closing to sack the striker.

It has finally come to an end, the bond between United and CR7 no longer exists as Manchester United announces they are parting ways with the world star.

Manchester on Tuesday evening, November 22, 2022 published a new statement saying their decision seeing Ronaldo out of the club applies with immediate effect.

The club in their announcement thank Ronaldo for his immense contribution at Old Trafford.

Below reads Manchester’s statement published on their official website.

“Cristiano Ronaldo is to leave Manchester United by mutual agreement, with immediate effect.

“The club thanks him for his immense contribution across two spells at Old Trafford, scoring 145 goals in 346 appearances, and wishes him and his family well for the future.

“Everyone at Manchester United remains focused on continuing the team’s progress under Erik ten Hag and working together to deliver success on the pitch.”

Ronaldo Reacts to news of parting away from Manchester

Ronaldo issued a statement of his own, saying: “Following conversations with Manchester United we have mutually agreed to end our contract early.

“I love Manchester United and I love the fans, that will never ever change. However, it feels like the right time for me to seek a new challenge.

“I wish the team every success for the remainder of the season and for the future.”