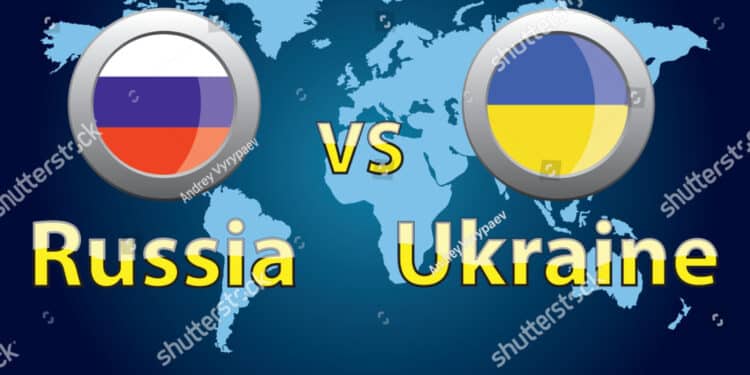 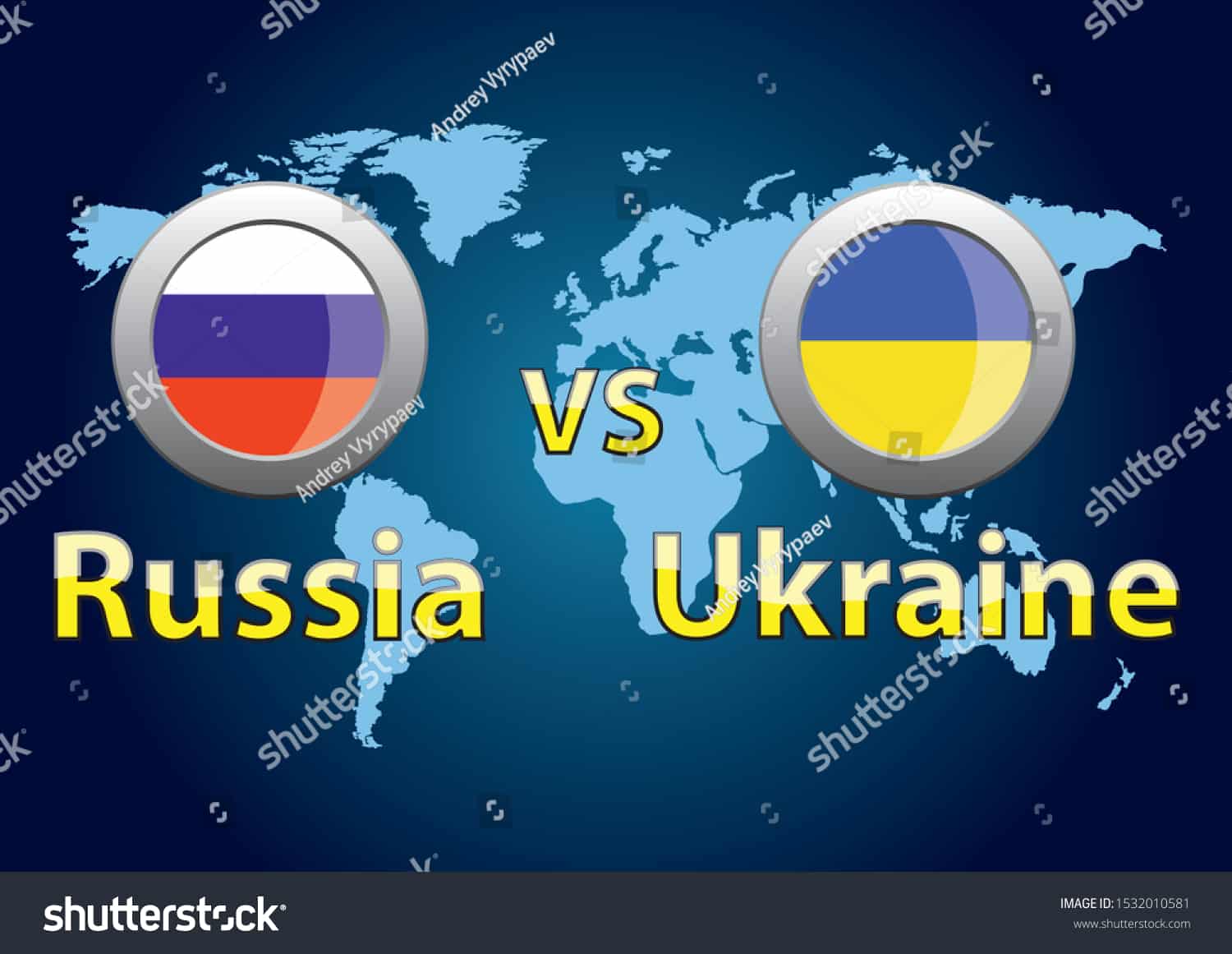 Russia annexed Crimea from Ukraine in 2014. Moscow considers the peninsula part of Russia, but it is internationally recognised as part of Ukraine.

Russian officials have already called the move a provocation, while Ukrainian authorities have said the kit contains symbols that unite the country’s population. President Volodymyr Zelenskiy on Wednesday posted a selfie on Instagram of him wearing the jersey. 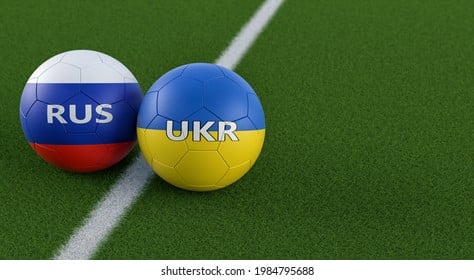 “The Russian Football Union has appealed to UEFA to receive explanations,” TASS quoted Sports Minister Oleg Matytsin as saying. “We have expressed our concern about the Ukrainian national team’s kit.”

The front of the yellow jersey shows the borders of Ukraine in white. A slogan at the top of the back reads “Glory to Ukraine!” Inside the shirt is a slogan that declares “Glory to the heroes!”

Those phrases are used in Ukraine as an official military greeting.

Relations between Moscow and Kyiv deteriorated sharply after the annexation of Crimea and the start of a Russian-backed separatist rebellion in eastern Ukraine in 2014.

Ukraine play their opening Euro 2020 match against the Netherlands on June 13 in Amsterdam, and also face Austria and North Macedonia in Group C.

Russia take on Belgium, the world’s top-ranked team, in their opener on home turf in St Petersburg on June 12, before facing Denmark and Finland.