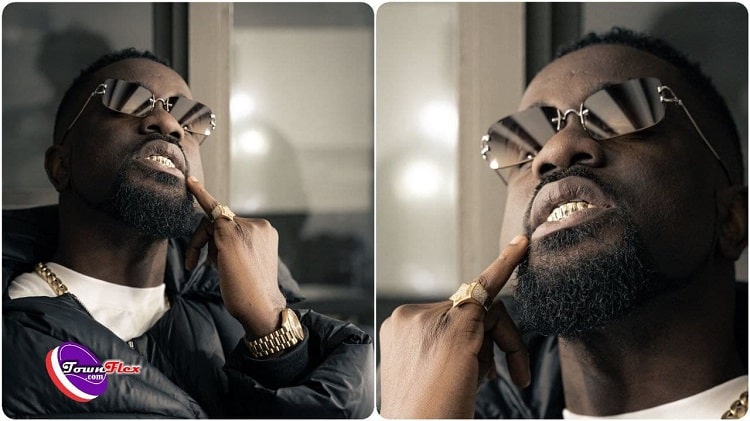 The rapper unlike other musicians who usually take to their social media handles for days or even weeks to keep the public on alert that they are about to drops new songs just suprised his followers as he shares his readiness to release a new music.

Rapper Sarkodie on Wednesday took to his social media pages to share with his fans he will be releasing a new song tomorrow, Thursday, April 22, 2021.

This upcoming song comes following Sark’s latest post last few days as he announced that he has a new album to release on 9-7-2021 dubbed “No Pressure“.

He wrote“New music out tomorrow”