VIDEO: Sarkodie Named The Ambassador For The “Year Of Return” Initiative

Sarkcess Music boss Micheal Owusu Addo known as Sarkodie (King Sark) in the showbiz circles has been name the ambassador for the “Year Of Return” initiative.

The multiple award-winning rapper on Wednesday, October 30th, was honoured as the Official Ambassador for the Year Of Return Initiative by the Minister of Tourism, Arts & Culture, Hon Barbara Oteng Gyasi as info gathered by Townflex.

He was also honored with a citation for his achievement and immense contribution to the music industry. Watch video below. 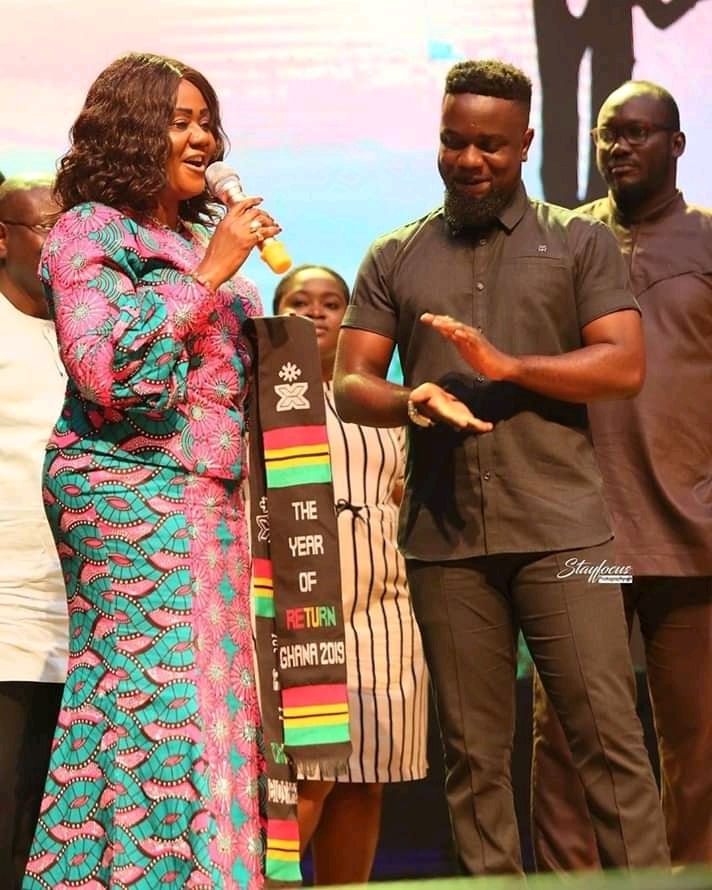 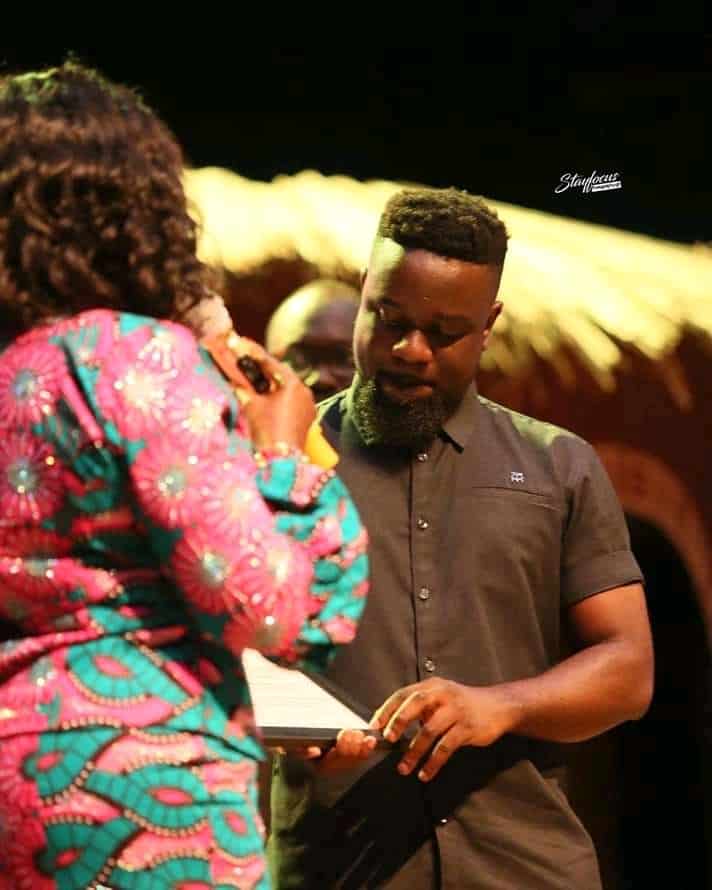 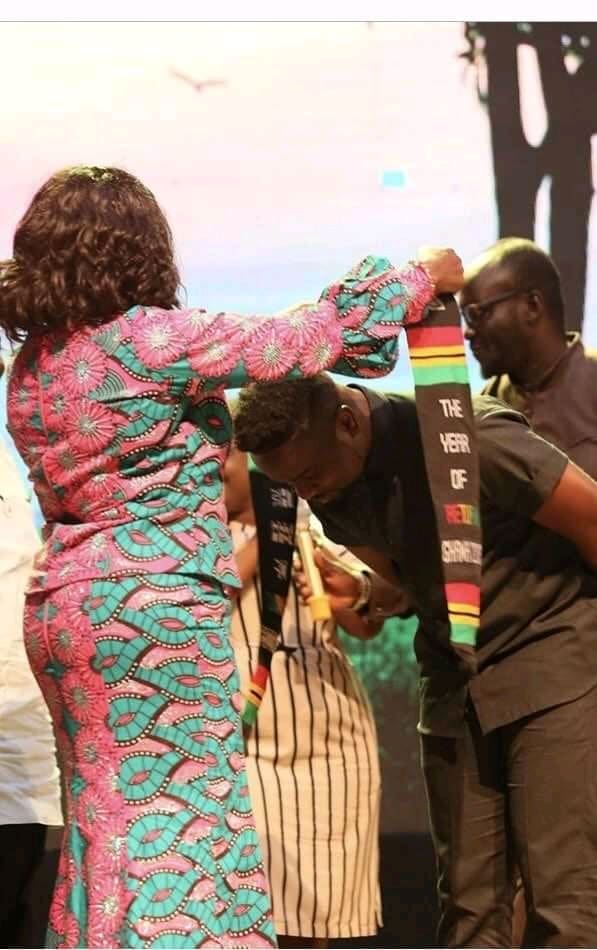 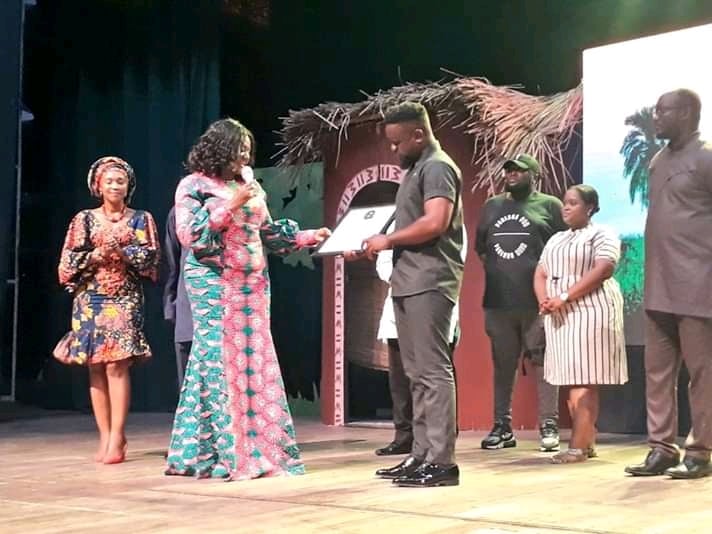 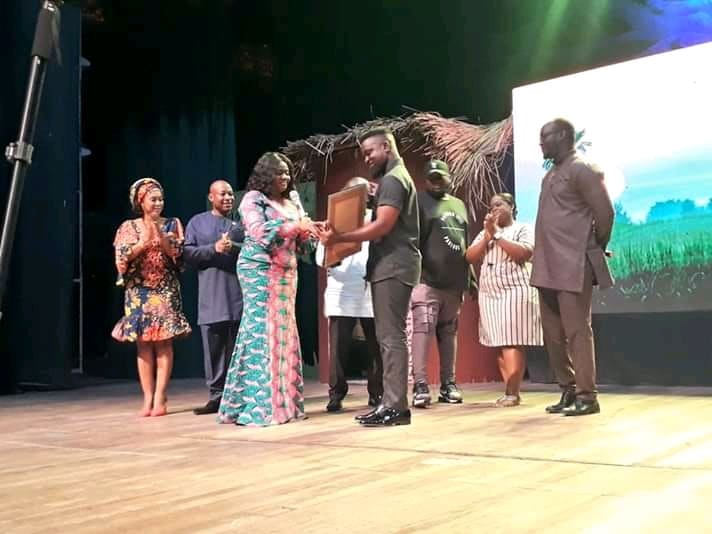 Loading...
SarkodieYear Of Return
4,178 4,178
Subscribe to our newsletter
Sign up here to get the latest news, updates and special offers delivered directly to your inbox.
You can unsubscribe at any time