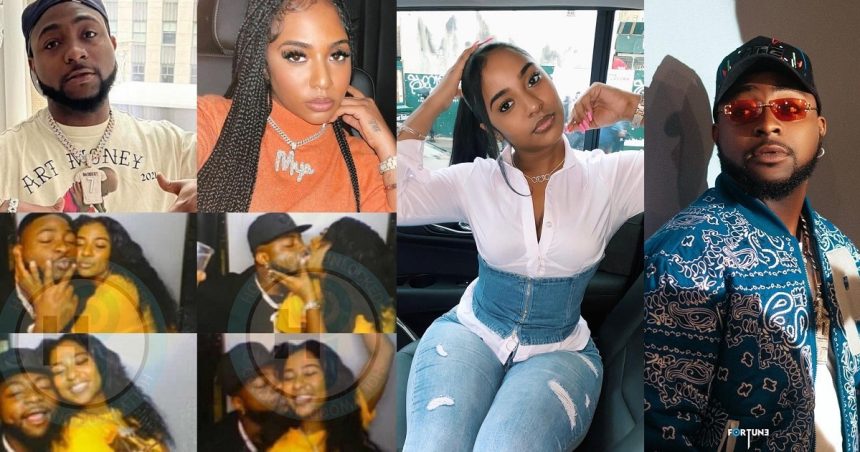 Chioma’s fans face premium heartbreak as Davido and his supposed new girlfriend, Mya Yafai, lock lips at a party in the US.

Nigerian pop superstar Davido is in the news again for his show of public display of affection with his new girlfriend Mya Yafai.

The DMW boss is currently in the United States where he linked up with his new catch, Mya Yafai, who is supposedly Young MA’ s ex-girlfriend.

There is this party they two lovebirds attended and they were caught on camera kissing and having fun per usual.

This new development gives credence to the news that Davido and Chioma are no longer an item even after the latter was given an engagement ring in 2019. Davido and his erstwhile fiancee Chioma, have a son together Ifeanyi who turned one last year. 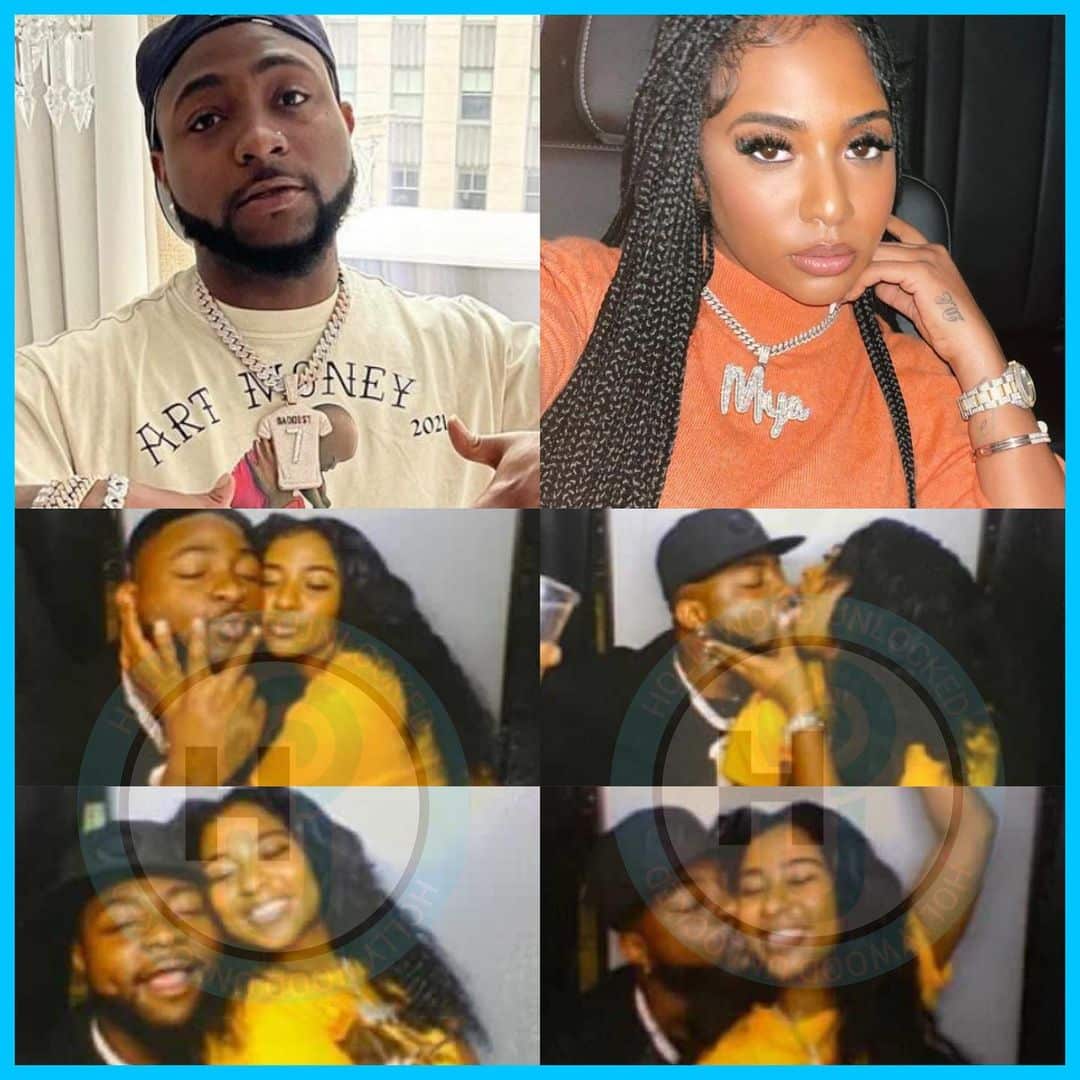