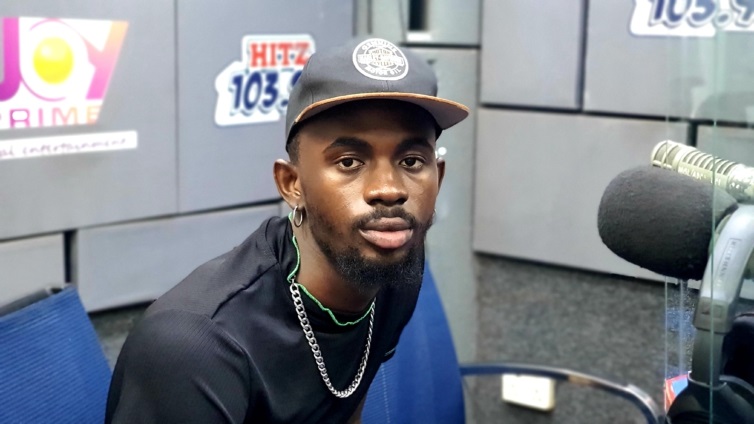 Soja by Black Sherif happens to be his second official music release for the year 2022, after starting the year with his chart-topping ‘Kwaku The Traveller‘ song which bagged him more recognition.

He recently got nominated in the forthcoming BET Hip Hop awards for the Best International Flow category, and also got two nominations in the 2022 AFRIMA’s with two nods, Sherif not long ago was awarded a Golden plaque by Boomplay for becoming the first Ghanaian artiste to reach 100 million streams on his song.

And trust me, the young champ with the release of this latest single of his is shooting at another gold.

Taking us to war with this one, Black who announced some days ago his intention to drop the song finally took to his Twitter and other social media handles in the early hours of Thursday, September 22, 2022, as he shares the newly published masterpiece.

The Konongo-born rapper in Soja considers his past while motivating himself to toughen up as he gets ready to face his future; in other words, he’s attempting to provide advice to the young people out there to always stay focused and never give up on their aspirations.

The song, which was just published a short while ago, is already causing a stir as Ghanaians and admirers of the young rapper from all over the world express their love for the young rapper and also the song as the song keep gearing up in the number of streams across als streaming platforms.

Black Sherif Soja mp3, have a feel of the song below with production credit going out to Joker Nharnah & Mohammed Ismail Sharrif.