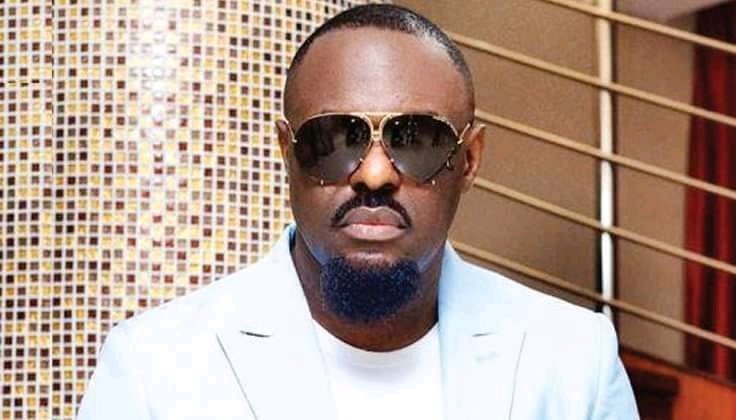 A popular Nigerian actor who doubles as a business mogul, Jim Iyke has made a shocking revelation about actresses in Ghana and Nigeria.

Jim Iyke is currently in Kumasi promoting the premiere of his much-anticipated movie dubbed “Bad Comment”.

Speaking with media personality, Hunifresh on Kingdom FM which was monitored by Razak Ghana, Jim Iyke has said that the mouths of some actresses stink.

According to the popular actor, “Kissing is kissing” and it’s not acting as we are made to believe.

In buttressing his assertion, Jim Iyke said “I have had a long career in kissing. Sometimes the person’s breath will be wrong and I don’t want to do it.

In the early days when I had no scenes the actress would come and she won’t look hygienic and you don’t want to kiss and the director will be forcing you”.

Jim Iyke believes that those who do the saliva exchange in movies have their health in danger.

Watch the Video Below.