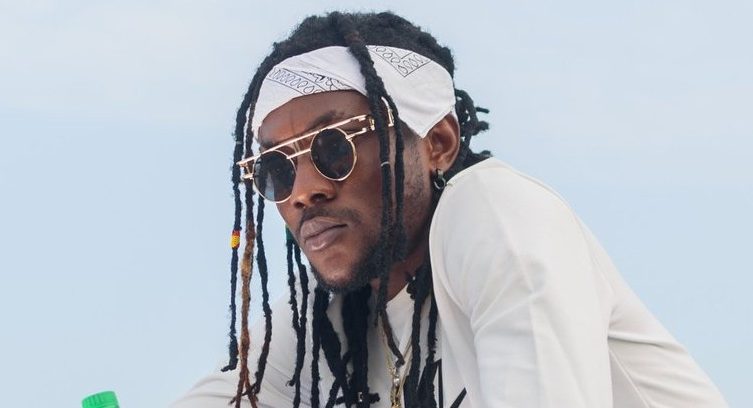 In a recent interview, Addi Self, a former Militant subscriber and ardent SM follower revealed the phony lifestyles that surround many GH celebrities.

Dancehall specialist Addi Self explained how some musicians live in rented apartments but pose as their own on social media to boost the façade they have built their businesses on.

“Most of them are living a fake life. I will say this with no apology. When you have it, you live with it but most of them flaunt it and next two days, you won’t see them with it”.

“You can see an artiste in a house bragging about owning it. In the next two years, he won’t be in the same house. If it was yours, you could have lived in it for a long. Some of them rent and lie to the people,” he iterated.

See Also: WONDERS! Lady k!lls herself after her fiancé uses her savings to wed another woman

In addition, the young musician spoke about the music industry and how he is striving to become well-known.

“We just have to keep it real because Addi Self believes in keeping it real because I came from nothing. Right from the Zongos trying to come up and do my own music until I met Shatta Movement on Facebook” Addisef emphasized.

“They signed me to their label, we did ‘Taking Over’ and ‘Thunder Fire’, and I left Shatta Movement. It is just growth and I want us to keep everything real to the next generation.

So that they know, venturing into music is not an easy task, you can do it when you are really focused,” he ended.