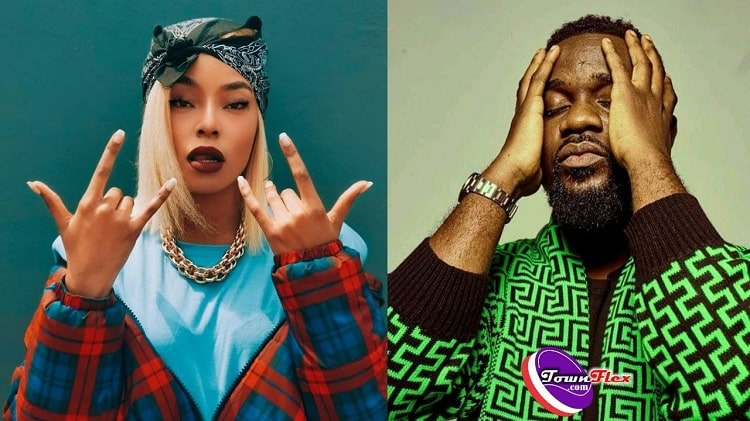 Rouge in making the announcement took to her official Twitter account where she shared a snippet of the song to get her fans to get a little feel of what is about to drop.

This new song is really going to be a dope chart-topping rap song, as, alongside Sarkodie on it, Rouge is also putting another great powerful rap star on it known as Youssoupha, who is a French rapper of Congolese descent.

According to the post made by Rouge which got a retweet from King Sark, the tune is expected to be officially out on Friday, April 16th, 2021.