Ghanaian dancehall star Stonebwoy has been announced as the brand ambassador for Big Boss Energy Drink.

The dancehall artiste hinted us about what was about to happen few days back in a facebook live video and followed it up with a song released titled “Big Boss” and now signing this deal is the confirmation of all what he said (his upcoming projects) in the video, watch below. 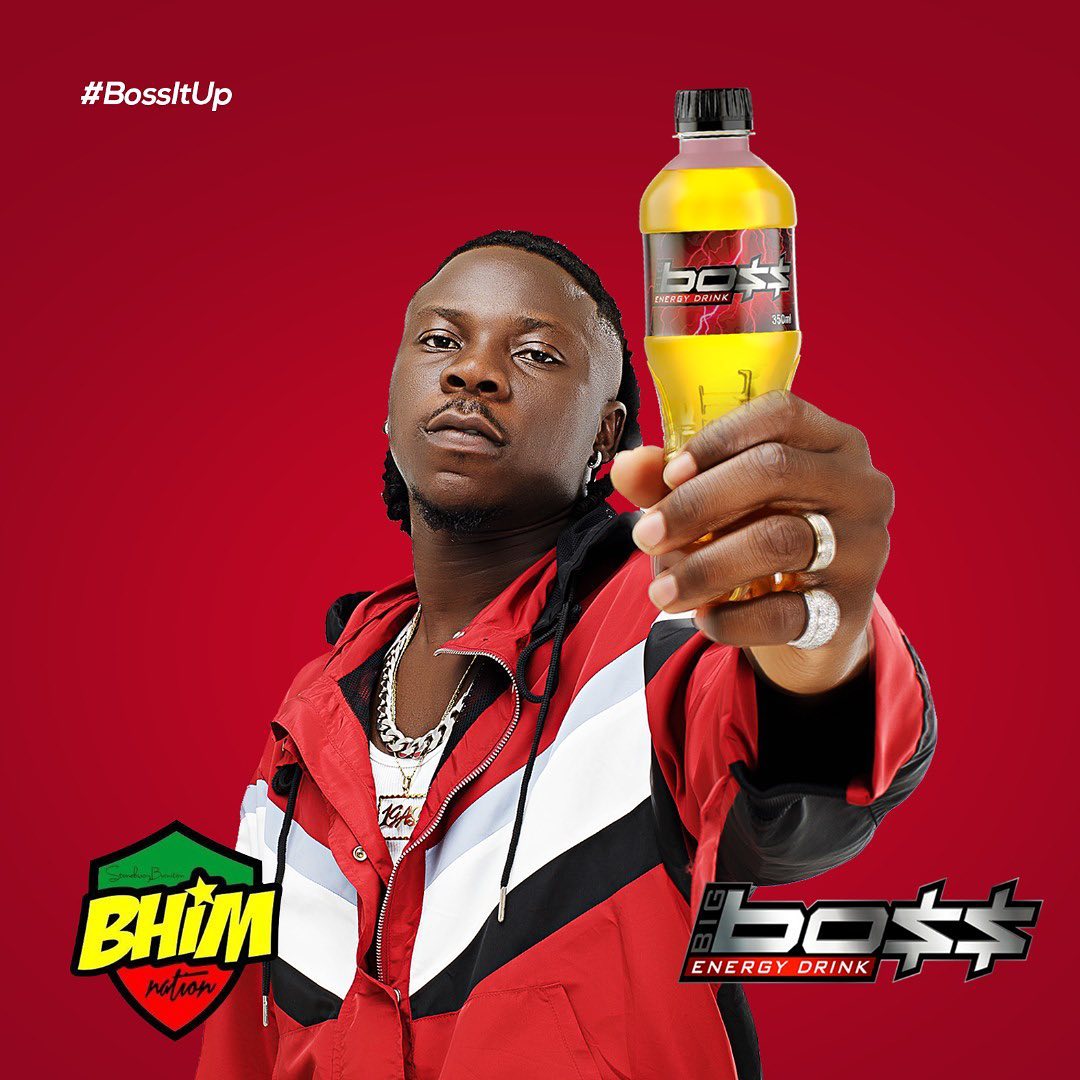 Stonebwoy’s deal with the beverage company was signed on Wednesday, 27th November 2019, during an event at the Holiday Inn Hotel. It has been few weeks ago his other brother Shatta Wale also signed with a Budweiser as reported by Townflex

Big Boss Energy Drink is one of the products from Bel Beverages, producers of Bel-Aqua, Bel Cola etc 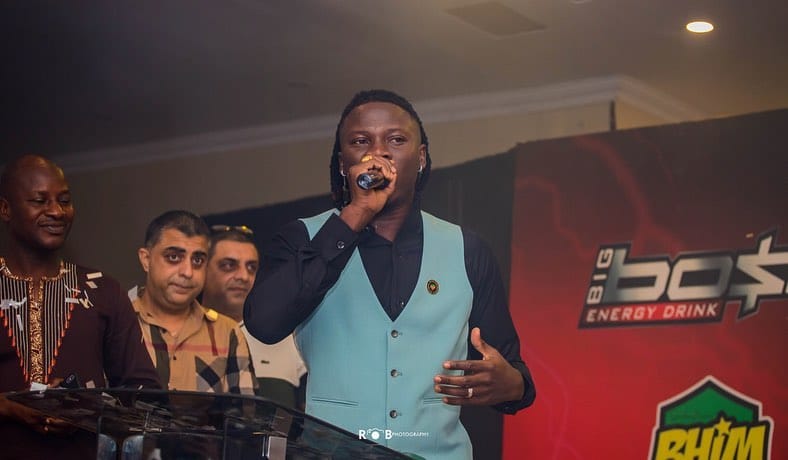 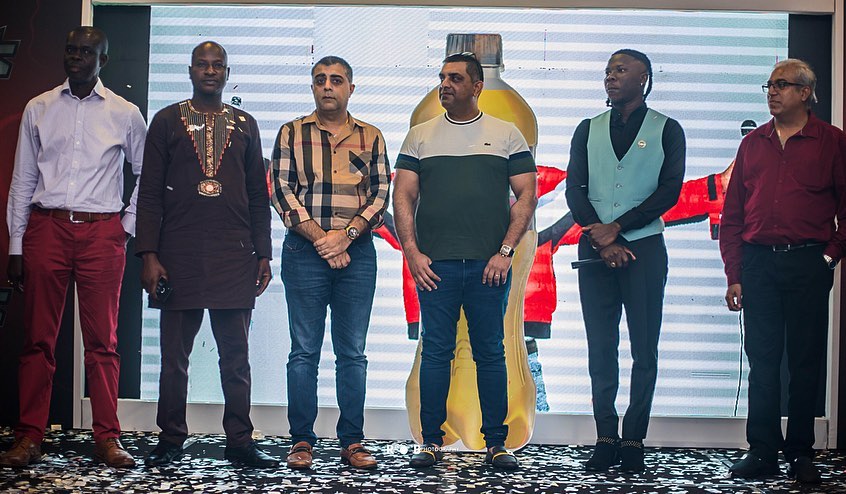 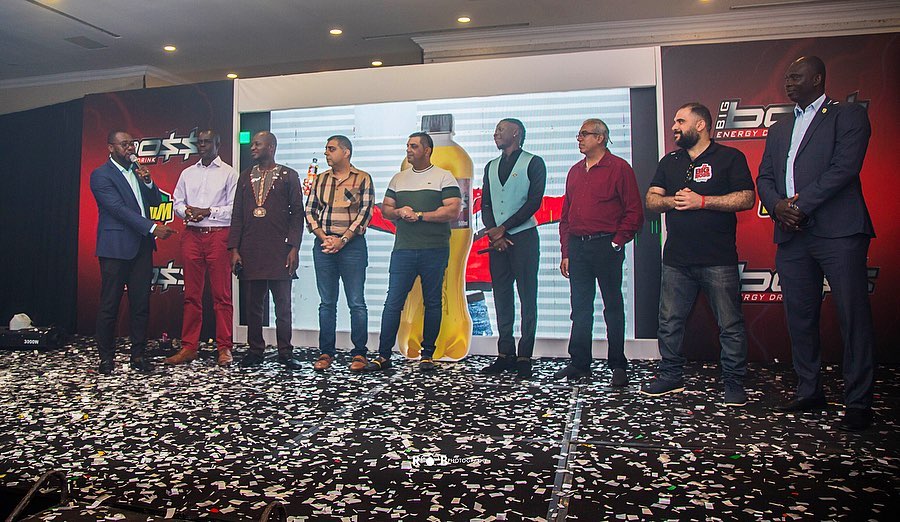 Loading...
Big BossBig Boss Energy DrinkstonebwoyStonebwoy Big Boss Ambassador
4,708 4,708
Subscribe to our newsletter
Sign up here to get the latest news, updates and special offers delivered directly to your inbox.
You can unsubscribe at any time

Photo: “He’s one of the most talented artistes in the world”, DJ Cuppy Hails…

Video: Kuami Eugene is not a Highlife artiste, Patapaa picks…