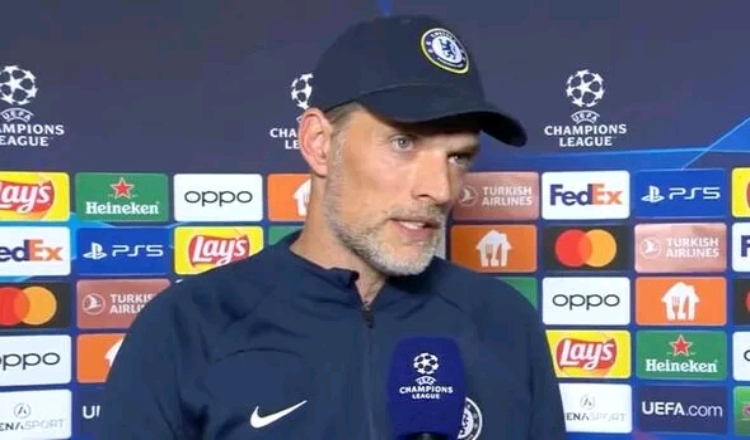 The Blues parted ways with Tuchel after a record-breaking transfer window in which Chelsea spent £270 million ($461m AUD) on nine players.

However, the Blues performance on the field which included faltering through their first six Premier League games, was insufficient to justify his astounding buying spree.

Another sluggish start in the Champions League may have sealed Tuchel’s fate, while other teams may be happy with a 50% win record and sixth place on the table.

With a 1-0 loss to Croatian club Dinamo Zagreb, Chelsea’s ambitious quest for a third UCL championship got under way, and Tuchel was fired immediately after.

The 49-year-old German coach wrote a heartfelt message to the fans on Sunday after ex-Brighton boss Graham Potter took over at Stamford Bridge.

“This is one of the most difficult statements I have ever had to write – and it is one which I hoped I would not need to do for many years,”

“I am devastated that my time at Chelsea has come to an end.”

This is one of the most difficult statements I have ever had to write – and it is one which I hoped I would not need to do for many years. I am devastated that my time at Chelsea has come to an end. pic.twitter.com/0TTlUOjWDx

“This is a club where I felt at home, both professionally and personally. Thank you so much to all the staff, the players and the supporters for making me feel very welcome from the start.

“The pride and joy I felt at helping the team to win the Champions League and the Club World Cup will stay with me forever.

“I am honoured to have been a part of this club’s history and the memories of the last 19 months will always have a special place in my heart.”

Chelsea began their Premier League campaign with a challenging victory against Everton away from home.

However, their season took a turn when Tuchel was sent off a week later in a 2-2 draw with Spurs.

The blues situation even got worse a week later against Leeds, the English giants lost 3-0 to their underdog opponents.

Ten days later, a 2-1 loss to Southampton only increased the pressure on the team and Tuchel, who were obviously not performing at the level that was expected of them.

Despite a poor start to the season, many people were shocked that Tuchel was not granted more time at the club.

Paul McGrath, a former Manchester United defender, asserted that the choice to replace Tuchel with Potter “makes no sense” despite the fact that co-owner Todd Boehly and the team spent more than £20 million on Potter and his staff.

“When you are Chelsea and you need a manager, it behoves a club that were European Champions last year and are World Club Champions to get nothing but the best,” McGrath stated in the Sunday World.

“And right now ‘nothing but the best,’ in terms of available managers, meant either Zinedine Zidane or Mauricio Pochettino.”

“Instead of going for either man who are free agents, Chelsea paid, it is believed, a total of £22 million to loosen Potter and his coaches from their Brighton contracts. It makes no sense to me.”