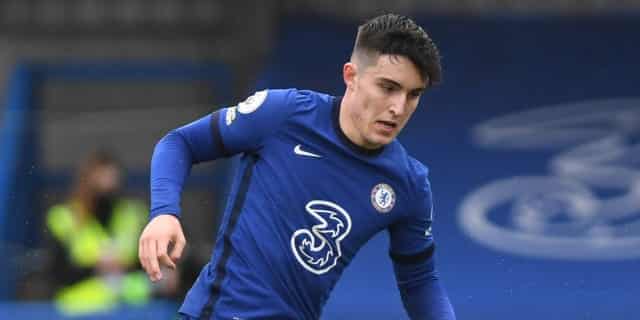 The Croydon-born teenager according to a post on Chelsea’s official website has completed a permanent to English professional football club Southampton.

After making his debuts for the youth team and Under-19s while still a schoolboy, 2019/20 saw Livramento play a key part in our run to the FA Youth Cup final as he started every game, while also featuring on seven occasions for Andy Myers’s title-winning development squad. He scored his first goal at that level days after his 17th birthday in a 1-1 draw against Wolverhampton Wanderers.

Still eligible for the Under-18s, the wideman spent most of last term playing Premier League 2 football, though he did feature in all three Youth Cup ties and scored in the third-round hammering of Barnsley.

His efforts were rewarded with a place on the bench for senior games against Manchester City and Arsenal towards the end of the campaign, while he was also named the Academy Player of the Year.

We would like to thank Tino for his efforts and wish him well for the future.