Popular power company, Totalenergies have shut down Alaoji power plant as a result of vandalization. Fully known as the TotalEnergies EP Nigeria Limited, the company confirmed that the event took place on 7th January of this month and that the affected line was KP41.

The Energy company in a report sent to the Niger Delta Power Holding Company Limited (NDPHC) explained in details the reasons for taking such decision; it reads:

“The Line Block Valve at KP38 was closed to isolate the sabotage point and depressurization of the line, this will affect gas supply to Alaoji (Power Plant) until further notice.”

“Gas supply to Alaoji Power Plant was suspended due to this unfortunate event. Preliminary investigation to determine the extent of the damage is ongoing, and repair works shall commence as soon as feasible.”

Reacting to the incident, the NDPHC in a statement confirmed the suspension of the power plant due to vandalization and also affirmed the body that things are in control.

However, do note that this is not the first time such incident have happened. Omotosho NIPP also suffered a fate similar to this one – the company was completely shut down during December last year as a result of Gas shippers network truncation.

This is referred to as the gas producers and that development was masterminded by the Nigeria Gas Company (NGC). The reason for the action as stated by NGC is as result of the growing downfall of gas grid.

Even at that, the Trans-Forcardos Pipeline (TFP), which is a property of the NGC was also breached on Dec 17 of last year. Subsequently, this later caused lots of problems; approximately 250M cubic feet of gas were deferred.

This in turn did not go for network levels which rose up to unfavourable levels; a situation which later led to gas crisises.

Moreover, the action of the Niger Delta Power Holding Company (NDPHC) Limited coupled with the suspension of the NIPP both in Ihovbor and GEREGU.

Nevertheless, despite the suspension, NDPHC company have promised consumers that they will restore Alaoji Power Plant. The management also stated that the plant will resume full-capacity generation once the supply is restored. 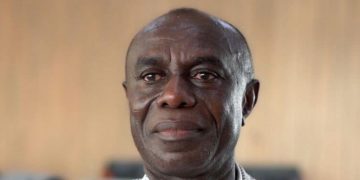 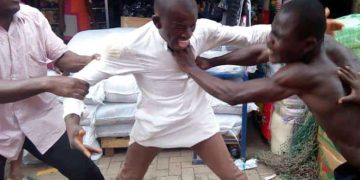