Townflex Technology News – There is a piece of very good news for Andriod users who wants to switch their phones to use IOS, as Whatsapp announces they are working on adding the ability to transfer users’ conversation history from Android to iPhone and vice-versa.

The company last year in 2021, rolled out the ability to give iPhone users the chance to easily migrate/transfer their Whatsapp chats from their IOS smartphones to the android operating system (phones) without losing any data.

Well, Company has revealed that just as they did in 2021 they are about to do the same users for Android phones who will love to switch their smartphones to the IOS platform giving they also the ability to swiftly move or transfer their chat history, and entire WhatsApp database made up of media files, call logs, chats to iPhone devices without losing a single data.

This was made known to the general public by Meta CEO Mark Zuckerberg in a Facebook post.

This according to Mark, this upcoming feature has been one of the most requested features which means a lot of users who are interested in switching between the IOS and the Android operating systems have been facing the same issue.

“We’re adding to WhatsApp the ability to securely switch between phones and transfer your chat history, photos, videos, and voice messages between Android and iPhone while maintaining end-to-end encryption. This is a top requested feature. We launched the ability to switch from iPhone–>Android last year, and now adding Android–>iPhone as well.” he wrote on Faccebook. 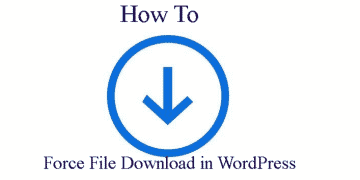 Twitter Sues Elon Musk to Force Him to Complete $44B Acquisition