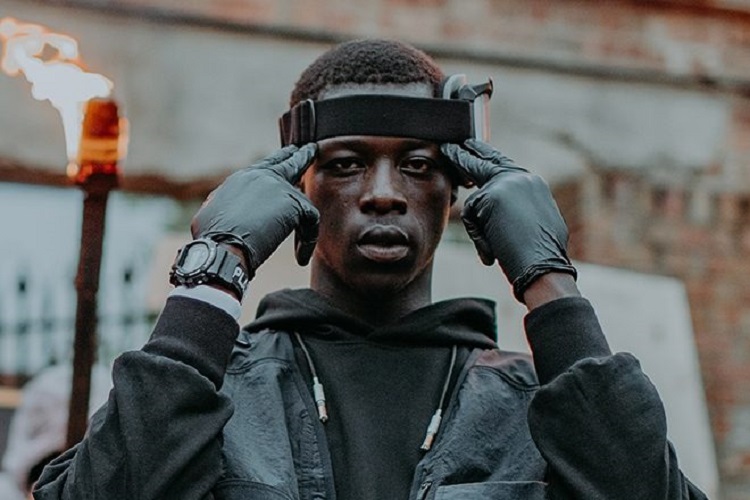 Pa Salieu, a British rapper has been sentenced to 33 months in prison on charges of violent disorder and possessing a bottle as an offensive weapon in connection with his participation in a mass brawl outside a bar in his hometown of Coventry in 2018.

The rapper who is born by his legal name, Pa Salieu Gaye according to reports was one of nine men charged in connection to the nightclub fight, but he was cleared of a second count of violent disorder.

Prosecutors claimed Salieu was involved in the fight outside a Coventry nightclub after his friend Fidel “AP” Glasgow, grandson of Specials singer, Neville Staple was stabbed to death.

In the reports, Salieu during the fight allegedly used a bottle and a tree branch to attack a 23-year-old man, who later spent 10 days in the hospital undergoing “immediate, extensive surgery,” according to the prosecution. Since then, the man has recovered.

No one has been charged with Glasgow’s murder, which police are still investigating. Salieu’s lawyer, Jonathan Woodcock, has asked for a suspended sentence and said there was a “realistic prospect of rehabilitation.”

According to The Guardian, Salieu received a suspended sentence in 2015 for possessing a knife. Years later, he turned his attention to music, releasing his critically acclaimed debut, Send Them to Coventry, in 2020.

He’s worked with FKA twigs, Ibeyi, Slowthai, Aitch, Mura Masa, Protoje, Backroad Gee, and others since. He was also nominated for the Rising Star Award at the BRIT Awards in 2021.

According to his Instagram post, Salieu was barred from performing at the Commonwealth Games closing ceremony in August 2022 because he allegedly “failed a background check.” Salieu stated that he had already canceled “90% of my shows this year” because the Home Office would not process the paperwork required for him to travel abroad until the nightclub fight case was resolved.

According to Pitchfork, they have already reached out to Saliew’s representatives but are yet to hear responses from them.