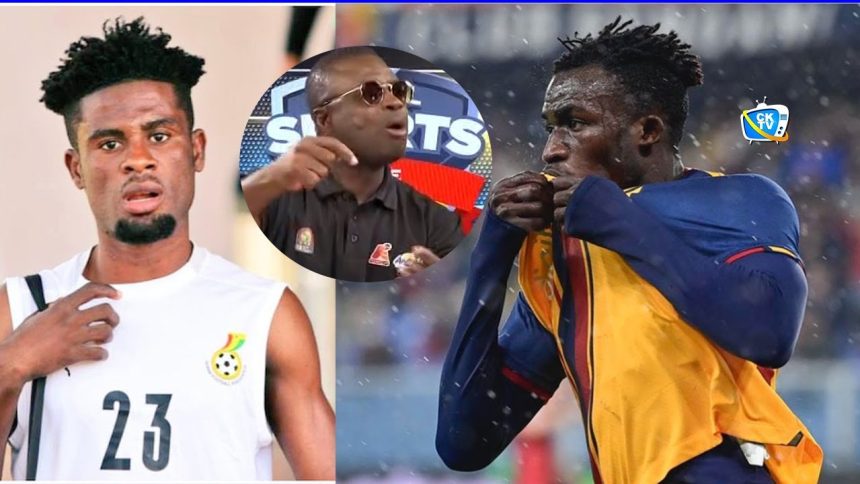 He asserts that the local league in which Afriyie Barnieh competes is the only factor contributing to the perception that Afena Gyan is a better player than Barnieh.

To that effect, Afena Gyan receives a rating only as a result of his appearances in Europe.

Afena Gyan, on the other hand, helped AS Roma win the inaugural Europa Conference League while scoring 8 goals in 28 contests.

Felix Afena Ohene-Gyan, a forward for the Ghanaian national team and Serie A team Cremonese, is a professional football player from Ghana.

Meanwhile, in other news, Sadio Mane, a forward for Senegal, hurt himself on Tuesday at the Allianz Arena in Munich and is likely not to play in the Qatar 2022 FIFA World Cup.

The Bayern forward left the field after just 20 minutes of the 6-1 victory for the Bundesliga champions……..READ MORE