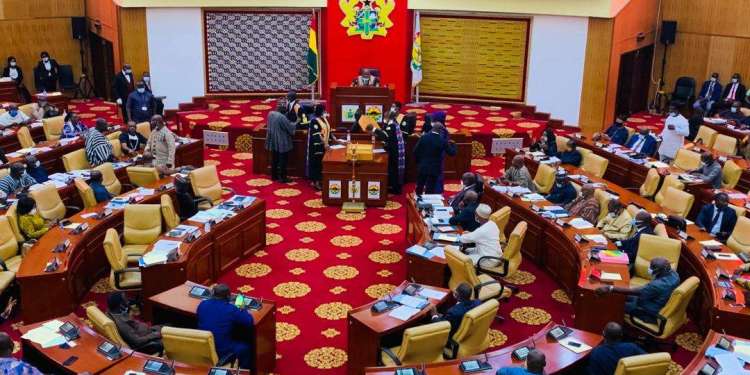 Member of Parliament (MP) for the Banda constituency, Ibrahim Ahmed has intimated that the 7th Parliament of the Fourth Republic of Ghana is the weakest.

This, he said is as a result of the its composition as regards the numbers for the majority side and the minority side.

Until November 2020, the majority side of parliament had 169 MPs while the minority had 106, a situation the Banda MP says the government uses to push deals through against the will of Ghanaians.

He added similar incidents happened in the Ameri Innovation and the Agyapa deal where against the will of the people, the government used its numbers in Parliament to pass the deals.

“Don’t think that because you have 169 MPs you can come and use the 169 to pass whatever, this was the weakest parliament that I can talk of simply because we passed the Agyapa deal and civil society, Franklin Cudjoe and co had to stand up against it”, he said.

Mr. Ahmed is positive the 8th Parliament which will most likely be a 138-137 will be different.

“This parliament is going to be very critical, a very strong parliament, if you’re in opposition and you do what is wrong they will vote against you”, he said.