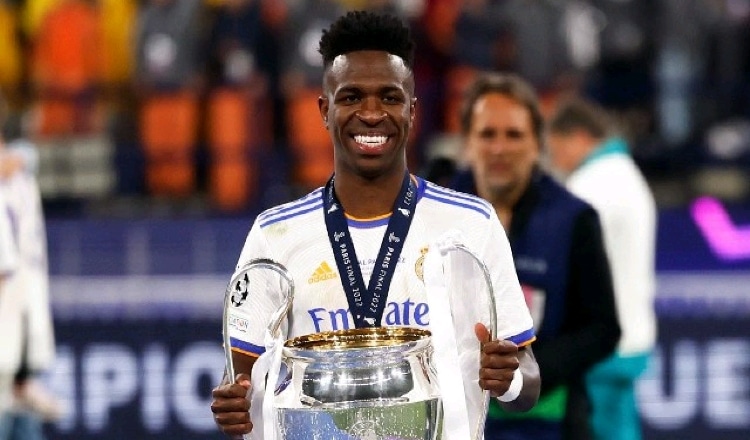 In terms of player sales in Brazilian football history, the 22-year-move old’s to Los Blancos in 2018 was the second most expensive.
The Brazilian had a breakthrough season in 2021-22, contributing to 22 goals and 20 assists across all competitions.

Vinicius Junior is one of the major subjects of the cameras and the limelight at the Olympic Stadium in Helsinki for the European Super Cup on Wednesday following his four goals in the Champions League, including the game-winning goal against Liverpool in the final.

The 22-year-old expressed his desire for victory in Helsinki before of Wednesday’s European Super Cup matchup against Europa League champion Frankfurt. 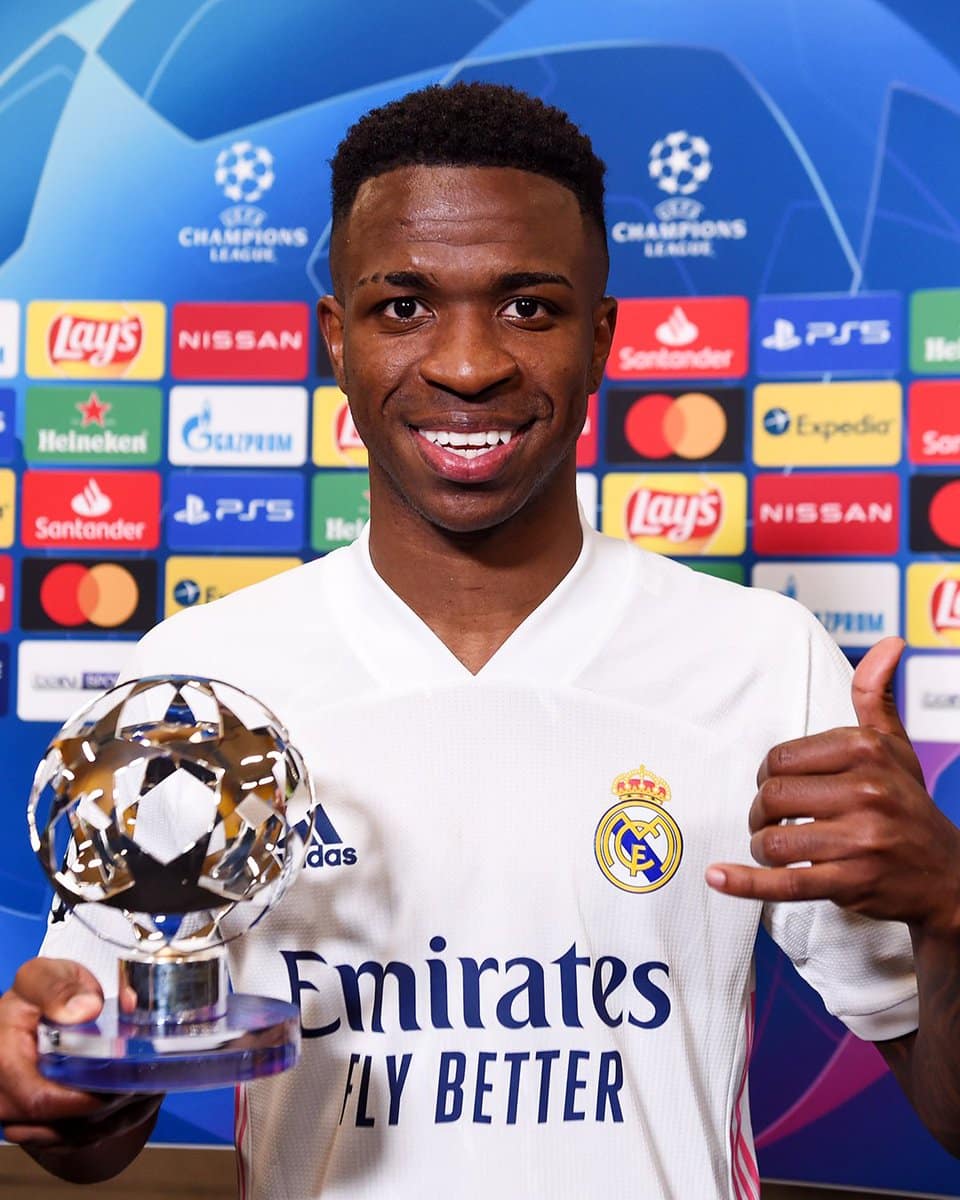 The Brazilian told UEFA, “It’s very important to try to win as many games as possible, especially if you want to win in competitions as important as the Super Cup”.

“We will do everything we can to achieve the first silverware that comes along in the season.”

“I look up to the players who have achieved so much at this club, who achieved those things at the biggest club in the world” he said.

“Of course, I want to keep winning here and play for a long time to win as much as them – to win five or six (Champions Leagues)– and to try to be as influential as some of the greatest players to have worn the Real Madrid shirt.”

“It’s right in the DNA of this club and this shirt: to always go out for the important games, players who know how to face those days”.

“That was the key last season. Some games were emotional rollercoasters where everything seemed to go our way.

“The game against City at the Bernabeu was my favourite moment. In two minutes Rodrygo came on and scored two goals that took us to the final.

“After a great season, we had to finish it with a victory in the final.

“I always say that I have about 15 years left in my career and I don’t know when my next final will be. That’s why I had to enjoy it to the full.

“Scoring the winning goal was a unique feeling. There is not much to say, to write about, to talk about what it feels like.