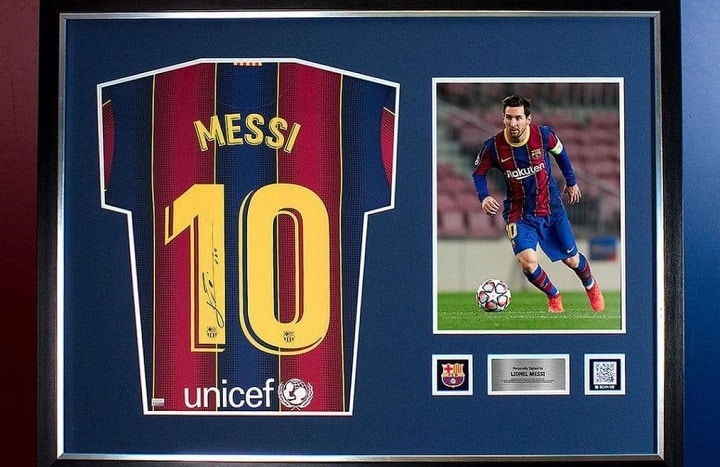 Ronald Koeman spoke about the future of captain Lionel Messi after Sunday’s disappointing 2-1 loss to Celta Vigo in La Liga.

Messi scored his 30th league goal of the season to open the scoring but it wasn’t enough as the visitors ran out of visitors thanks to a Santi Mina brace.

Koeman was asked after the match if it was Messi’s last game at the Camp Nou and made it clear just how much he is hoping Argentina stays on.

“I hope not because I think [against Celta] he’s shown his effectiveness and that he’s still the best in the world,” he said.

“It [would be] impossible to play without him. But it’s Leo on his own and, to win more games and get more points, we need more players to score goals.

“Leo’s scored 30 goals and won us a lot of points. But [his future] is a question for him. For me and for the club, we hope he stays. Because if there’s no Leo, we have doubts about who will score the goals.”

Messi has said previously he will wait until the end of the season to make a decision and that time is inching closer. Barca play their final fixture on Sunday away at Eibar in what could be the captain’s last game if he does not renew.

There has been optimism after the Copa del Rey win that Messi would stay on but Barca’s disappointing end to the season may have an impact on the captain’s thinking. It could also have an impact on Koeman’s future with the Dutchman under increasing pressure.