The Supreme Court has on Wednesday, February 3, 2021, dismissed an application filed by lawyers for NDC’s John Dramani Mahama requesting to inspect documents of the Electoral Commission (EC) of Ghana.

Ruling on behalf of the justices, Chief Justice Anin Yeboah said that “the proceedings so far show that the petitioner has copies of the documents which are the subject of this application. We are of the view that no proper case has been established before us to warrant the exercise of our discretion in favour of the applicant.

“Order 29 of CI 47 which is the basis of this application should not be read in isolation, It should be read in conjunction with Rule 11 of the said Order.

Lead Counsel for the petitioner, Mr Tsatsu Tsikata on Tuesday filed the application in court to inspect the EC’s documents.

Counsel for the 1st Respondent Electoral Commission, Justin Amenuvor, averred that the petitioner’s application be dismissed because the time allowed for such an action is not right.

He based his argument on Article 64 (1) of the Constitution of Ghana, 1992, stating the petitioner has had 21 days from the day the presidential election results were declared but failed to request for the information in question.

According to him, the petitioner had not brought it to the attention of the court that he requested to inspect such documents within the 21 days before the petition was filed.

Mr Justin Amenuvor raised questions as to why the application to inspect documents only came on “the 34th day after the petition has been filed when hearing is underway.”

Mr Akoto Ampaw, Lawyer for the 2nd Respondent Akufo-Addo also prayed the Supreme Court to dismiss the application because it was misconceived.

He contended Tsatsu Tsikata’s argument about right to fair hearing is “misconceived”. 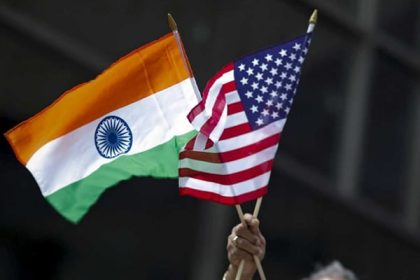 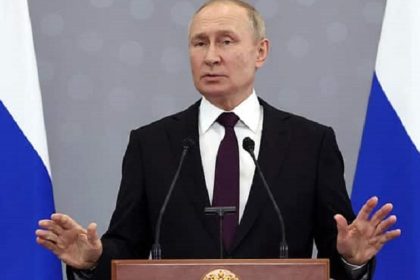 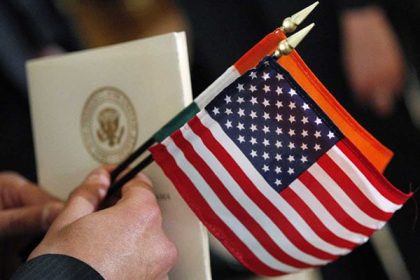