Watch Video: Twene Jonas Angrily Descends On Archipalago For Coming To New York To Look For Him: Calls Him a F00l and an Animal 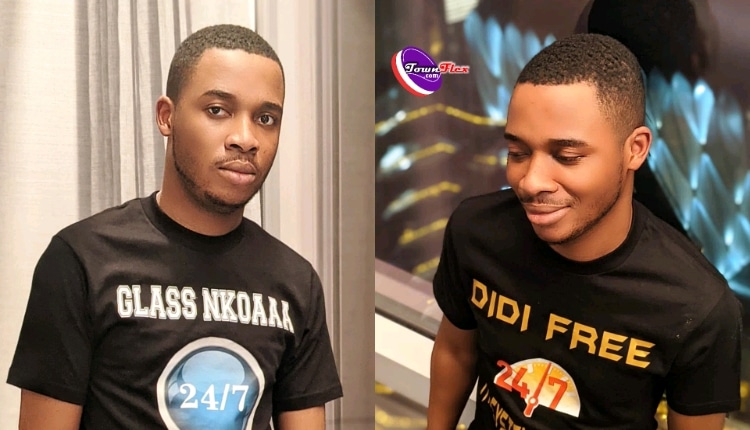 Archipalago is of the belief that Twene Jonas has the unflinching right to criticize people in position if he feels they are not doing something right but is should be devoid of insults.

Twene Jonas is also with the opinion that no one can question the approach in which he want to use to draw the attention of leaders of Ghana to the deteriorating state the country.

Somewhere last week Archipelago flew from his base in America to New York city in a bid to somewhat go to confront Twene Jonas on his approach. He was seen on the streets on New York roaming about and looking for the social media”Wizkid”

Twene Jonas has come live on Social Media on his Facebook page and has descended heavily on Archipelago.