Wendy Shay To Drop “Nobody”, Her First Official Song For 2021 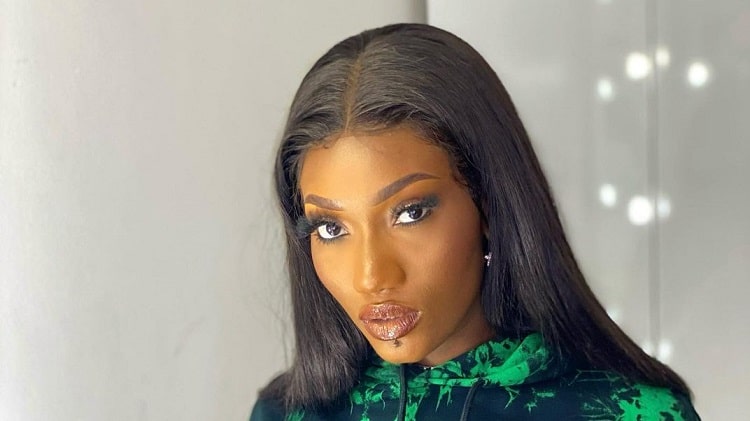 Nobody mp3 by Wendy Shay

Rufftown Records signed songstress, Wendy Shay has announced she is set to drop her first official song for the year 2021.

She made this known to her fans and music lover via her official social media handles, where she shared the cover artwork for the upcoming single as well as announcing the release date.

According to her post, this new song it titled “Nobody” and it will officially be dropping tomorrow, Friday, April 9th, 2021 ahead of her upcoming “Shayning Star” album.

Nobody by Wendy Shay will definitely be a hit song, and we can’t expect anything less than that. Product credit goes to MOG Beatz.

In announcing the news, below was what she wrote;

Well, her fans (ShayGang) who have been in anticipation for far too long following the fact that their queen wasn’t releasing song for the past three (3) can now be at ease as the new hit is about to drop. 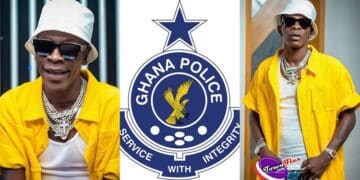 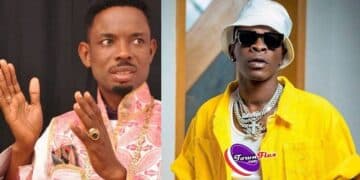 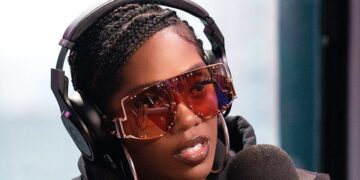 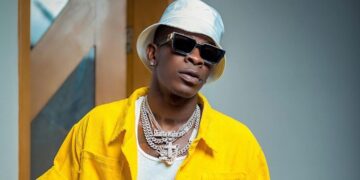