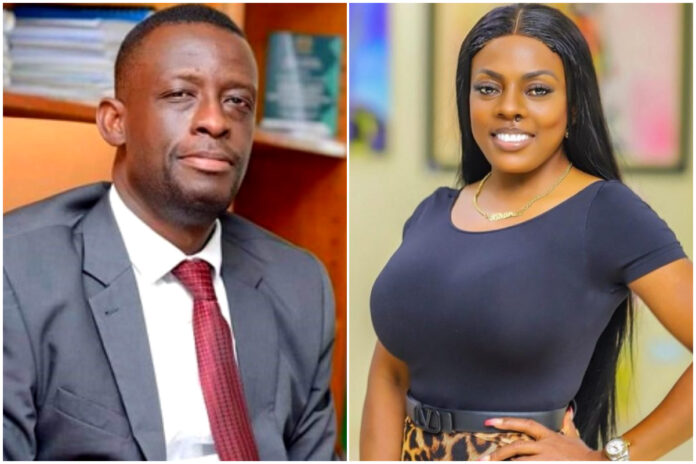 Kwabena Okyere Darko-Mensah, the Western Regional Minister, is said to have filed a lawsuit against Nana Aba Anamoah, the general manager of Excellence in Broadcasting (EIB), and the media company over the Galamsey cash report.

According to reports, media company ELB Networks is the target of a defamation lawsuit brought by Kwabena Okyere Darko in an Accra High Court.

According to Dailyguidnetwork, the regional minister was reported to have passed out after his driver fled with his GHc17 million, which came from illegal mining known as Galamsey when the minister sued the media outlet over the report.

Despite the fact that EIB did not name any ministers in their Facebook post, Takoradi’s MP Mr. Darko Mensah stated:

“This news alert appears to cast innuendo on my personality.

“It is therefore not strange that for those who are still bent on tarnishing my hard-won reputation and distracting me from my official duties in service to the people of my region including my unrelenting fight against illegal mining, they have jumped onto the news to further their sinister objectives.

Meanwhile, he added that: “Please be advised that I am well and fit and carrying about my duties in good health and great spirits. I am completely unfazed by these attempts to derail my work.

All well-meaning Ghanaians are therefore advised to disregard the said news alert and treat it with the contempt it deserves.” 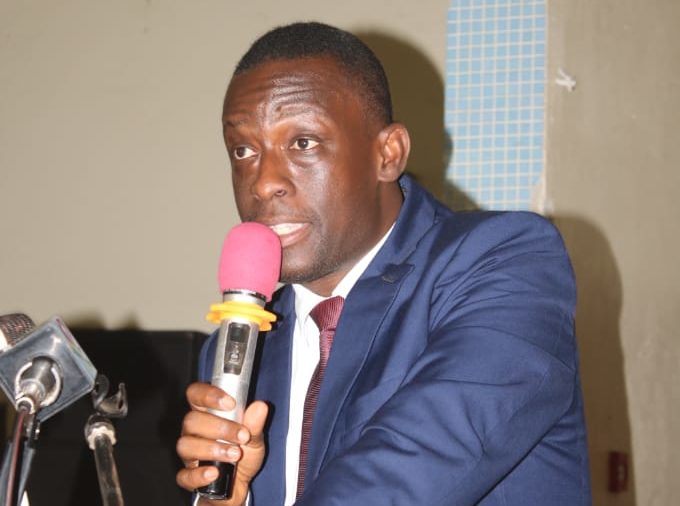 Meanwhile, in other news, Dr. Kwasi Amakye Boateng, a senior lecturer at the Kwame Nkrumah University of Science and Technology’s Department of History and Political Studies, claims that Ghanaians’ choice to support Akufo Addo was their worst mistake ever.

The lecturer criticized the president for failing to take into account Ghanaians’ worries in an interview with Kumasi-based Akoma FM.