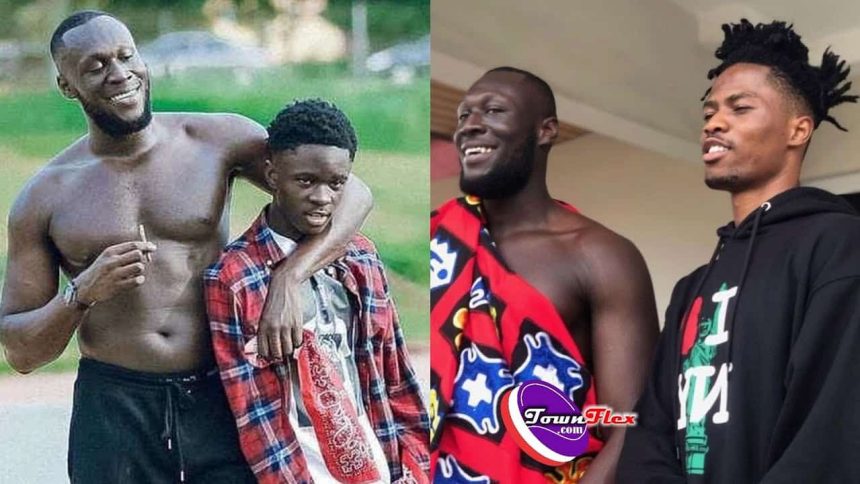 Fast-rising Ghanaian rapper, Yaw Tog is set to release the remix version to his popular Sore song, and this time too, featuring rappers Stormzy and Kwesi Arthur on it.

The young Kumerican (Kumasi based) rapper released his Sore song a couple of weeks ago,  it made it to the trends, the song really really blew cos it’s a hit song, topping charts all over.

The time has come for the track to even get bigger than how far it has come, Yaw Tog this time around is featuring Ghanaian rapper Kwesi Arthur, and British rapper, Stormzy on it.

Stormzy has been in Ghana for a couple of days now, came during the holiday season and they all came together to start moves towards the remix.

The song has been recorded as a video below saw them both (Yaw Tog and Stormzy) performing the new tune live on stage.

And from trending pictures on social media, the official music video for the song has also been shot, we just have to wait for its release, which will be very soon. But for the time been, just have a view of the stage performance of the song below. Download Song