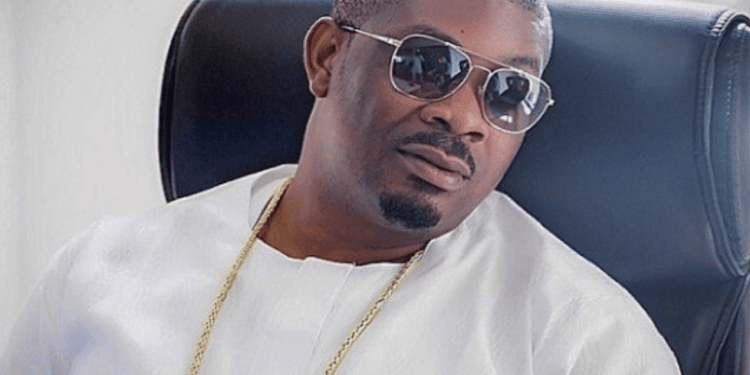 The Mavin record CEO songwriter and music producer, Don Jazzy in his recent Twitter handle made a video where he stated the need and reason for everyone living on this planet earth to be supportive to one another.

According to the Mavin Records boss, we all as individuals should be ready to lend a helping hand to each other in times of need.

Jazzy added that there will be no growth if we humans can’t come together as one and help solve problems and also get things done.

He made this statement while trying to show us a new painting he just received which he says best explains what he was talking about.

The painting is about a Queen who even tho looking at her high status, never bothered to coming down to help others complete their task. 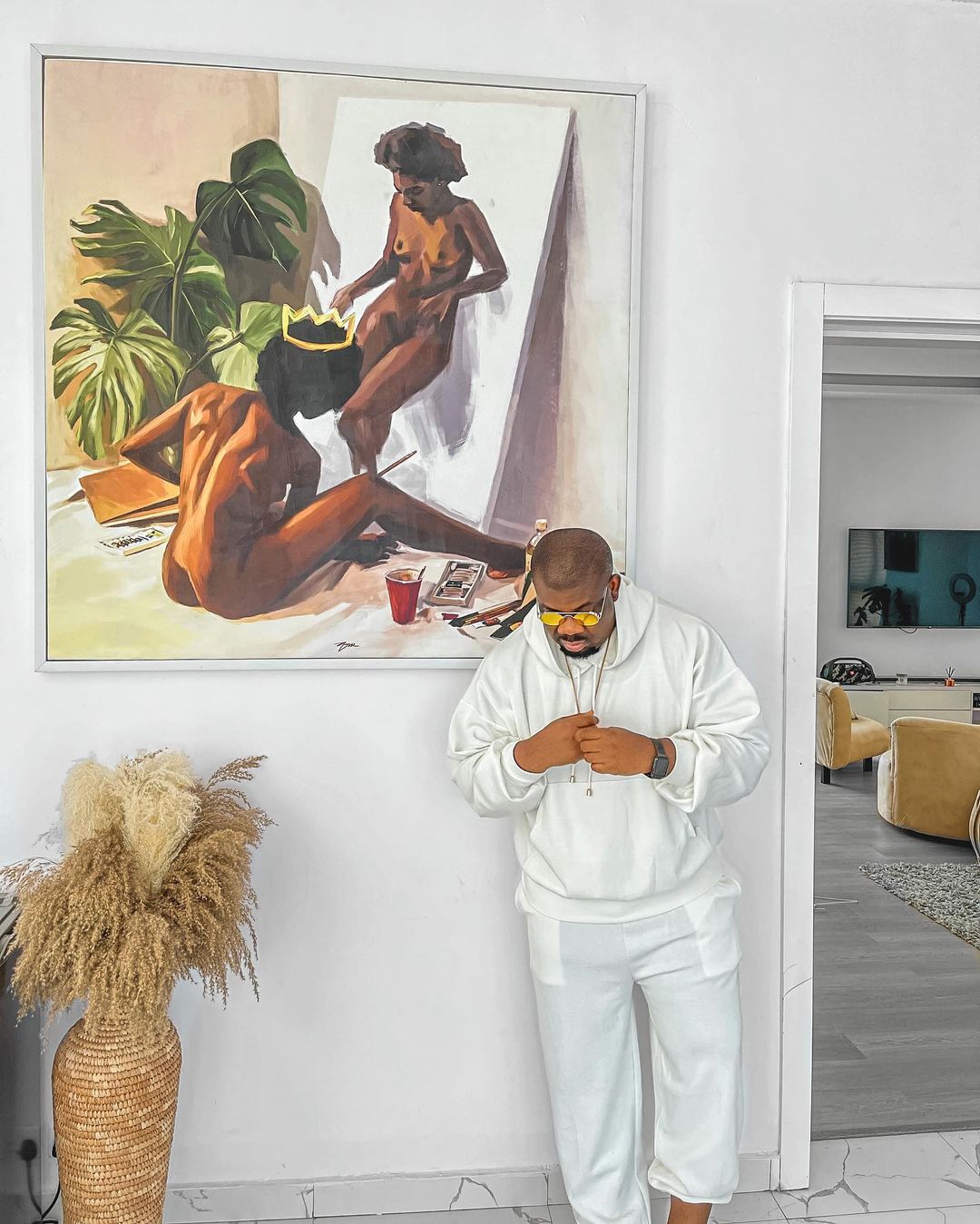 In the video, he was heard saying;

Your crown is useless if you can’t help others grow. pic.twitter.com/lIdC1GcyC7