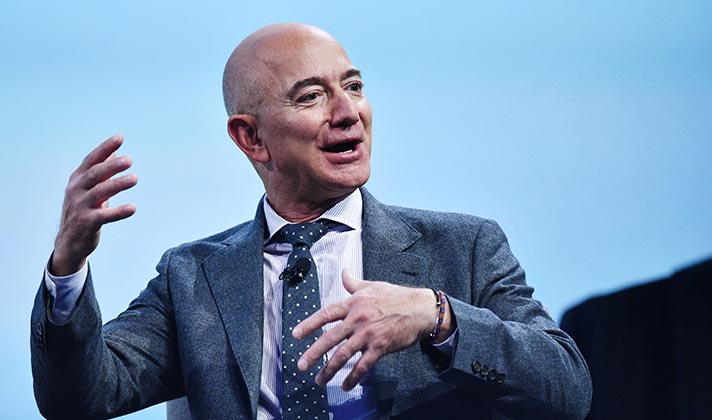 Jeff Bezos, the co-founder of Amazon, has contributed $123 million to organizations that help the homeless find long-term housing.

Bezos is the fourth richest person in the world with a net worth of $115 billion.

The most recent and largest donations from Jeff Bezos’ Day One Fund, which was established in 2018, went to 40 organizations in 26 US states and Puerto Rico and ranged in size from $600,000 to $5 million.

The Day One Fund states that the contributions are effective right away and are a part of a $2 billion overall commitment to combating homelessness.

The foundation pledged $2 billion to concentrate on having a real and long-lasting impact in two areas: financing already-existing nonprofits that assist homeless families and establishing a network of brand-new, nonprofit tier-one preschools in low-income neighborhoods.

He pledged to fight homelessness earlier this month and as a matter of fact, this is his second donation to a good cause this month.

As the most recent recipient of his Courage and Civility award, he handed Dolly Parton $100 million to donate to any charities of her choosing. 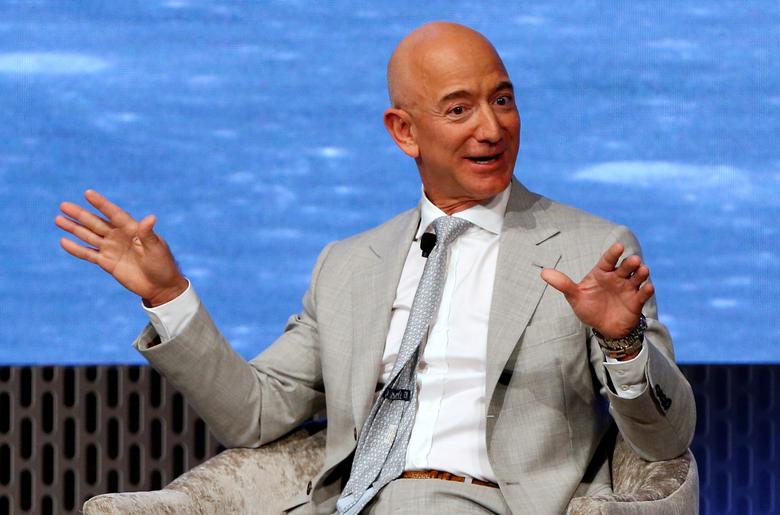 Why Bezos is giving his money to charity

In a CNN interview, the fourth richest man on earth made the first public declaration that he intends to donate his money to individuals and organizations that are bringing the world together and bridging significant social and political gaps.

He received criticism for years since he didn’t sign the Giving Pledge, which was made by many of the richest people in the world to devote the bulk of their fortune to charitable causes and other philanthropic gestures.

According to Forbes, Bezos has made more than $2.4 billion in lifetime charitable contributions.

In 2020, he promised to donate a total of $10 billion to his own environmental foundation, the Bezos Earth Fund. The fund had distributed over $1 billion of that sum as of November 2021.

He started an annual Courage and Civility Award last year, giving a winner a $100 million prize to donate to the charity of their choice. He most recently gave Dolly Parton, a great singer, that honor.