Nasty C, the Def Jam Recordings-signed rapper from South Africa, has revealed that he turned down feature requests from renowned Ghanaian rapper Sarkodie for reasons he is not currently proud of.

During a freestyle on Metro FM’s The Touch Down, Nasty C said that he had turned down two feature chances over the years because he harbored animosity for Sarkodie following their first encounter.

The Zulu hitmaker claimed that he made a promise to never give Sarkodie a feature if he became famous because how Sarkodie refused to shake his hand when they first met.

See, when I first met Sarkodie, he wouldn’t shake my hand…

Cool, I’m not too proud to say I’m still a fan but I held a grudge and told myself to wait till I’m the man.. he said.

Nasty C claimed that Sarkodie would always provide “dump reasons,” such as being in album mode, whenever he made a feature request.

Meanwhile, things seem to be different now as Nasty C said he would unleash his “hardest one yet” on any other opportunity Sarkodie provides him.

…But now I’m over that sh*t and he got all my respect. If he asked me to do a verse again, it’d be my hardest one yet he iterated.

In addition, he also spoke about how, during national media tours, the media misrepresented his open admission that he was unfamiliar with Ghanaian dancehall star Shatta Wale.

Below is a video of his entire freestyle: 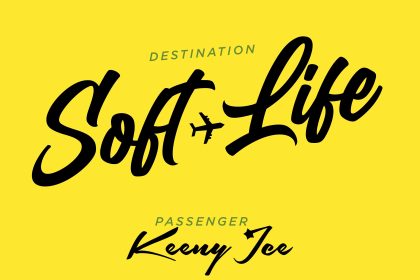