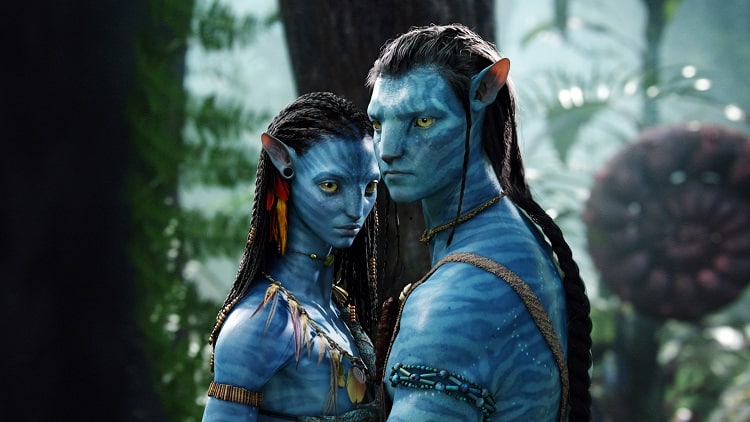 James Cameron back to the top, taken his seat in a comfortable lead on the box office throne following the fact that his movie, Avatar once again becomes the highest-grossing movie of all time.

Avatar was released in December 2009 and went on to break multiple box office records in various markets. Worldwide, as it became the highest-grossing movie of all time.

It was also the fastest movie to gross $1 billion through $2.5 billion, while also setting the records for the highest grosses in the and IMAX formats, respectively.

Cameron’s 2009 blockbuster Avatar bounces back once again to reclaim its title after beating Avengers: Endgame following its re-release in China which started on Friday, March 12, 2021, amidst the outbreak of COVID-19 pandemic.

But as of the time of this post, Sunday morning, March 14th, 2021, there have been some new developments, as Disney has come out to announce that there have been some changes in gross following their Saturday update which confirmed that at that time they had $8.9 million in the new update, within the first two days of the movie’s re-release in China, it has garnered so far a total of estimated RMB 80M ($12.3M).

Disney now puts Avatar’s worldwide gross at an estimated $2.802B versus Endgame’s $2.797B. Avatar, which now falls under the Disney umbrella after the Fox acquisition, first became the top-selling global release of all time in 2010 when it passed Cameron’s own 1997 Titanic. In July 2019, Endgame overtook Avatar — and now the latter is back on top.

Both movies still belong to Disney, so whichever way, whoever wins or loses, Disney still wins in all. 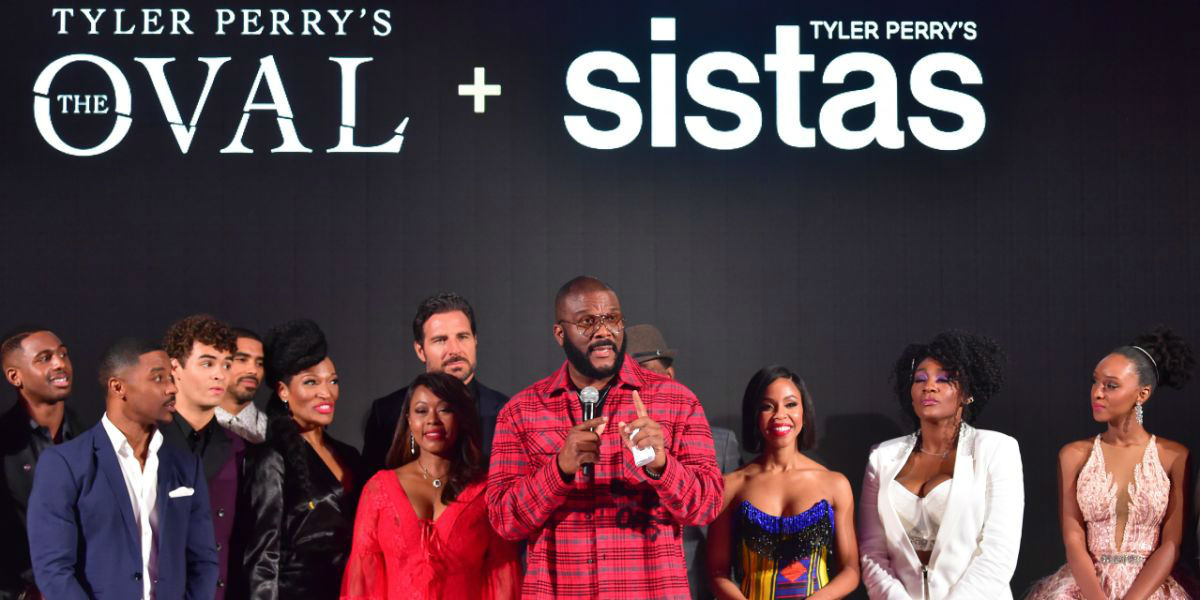