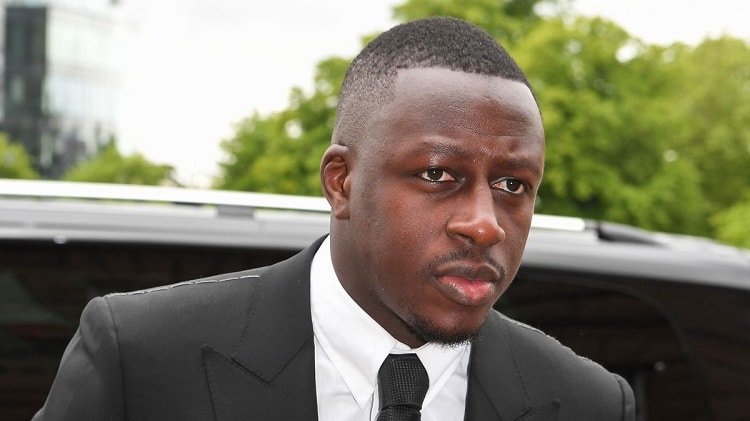 Manchester City footballer, Benjamin Mendy has been found not guilty of one count of rape on the direction of a judge at his Chester Crown Court trial.

The 28-year-old player was cleared of the rape charge against him, he was accused of raping a 19-year-old woman on July 24th 2021, at his home in Prestbury, Cheshire.

In Tuesday, September 13 hearing, the court presided over by Judge Stephen Everett ordered the jury to clear the defendants of those counts after the prosecution offered no further evidence and formal not guilty counts were entered.

Judge Stephen has however warned jurors not to speculate as to why the prosecution had decided not to pursue guilty verdicts and to continue to “faithfully” try the defendants on the multiple charges they still face.

Mendy still stands accused of seven counts of rape, one account of sexual assault and one attempted rape. He denies all charges.

Prosecutors have alleged that Mendy was a “predator” who used a “fixer” in Matturie to bring a “stream of women” to his home for sex. Both accused say that any sex that took place was consensual.

Benjamin Mendy found not guilty of one count of rape: The tail still continues.