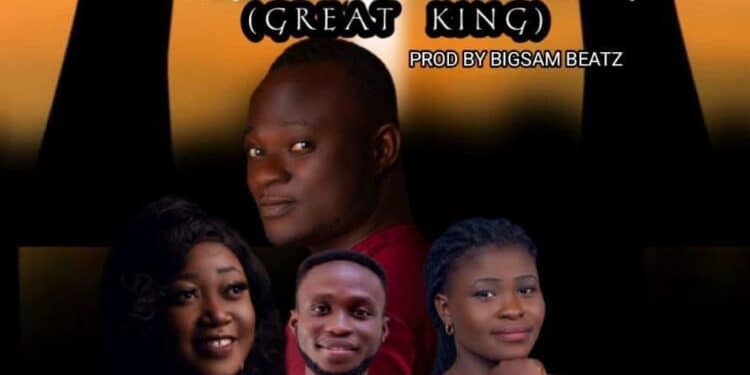 Ohene Kesi song by the gifted music producer which happens to be his first official music release features on it; Ephraim, Anjoy, and Laty.

with production credit going out to himself, this song is however a gospel song released today, Friday, June 11, 2021 a day very special to him as he marks his birthday.

According to him, this is just a little birthday gift he has for his followers, it is to give thanks to the most hight for all he has than for him and how far he has come.

Bigsam Beatz Ohene Kesi ft Ephraim, Anjoy, Laty is taken off his yet-to-be-released 4-track musical project an EP titled “My Life In A Day” which will drop later on 25th of this very month of June, Have a listen to the song below and share.