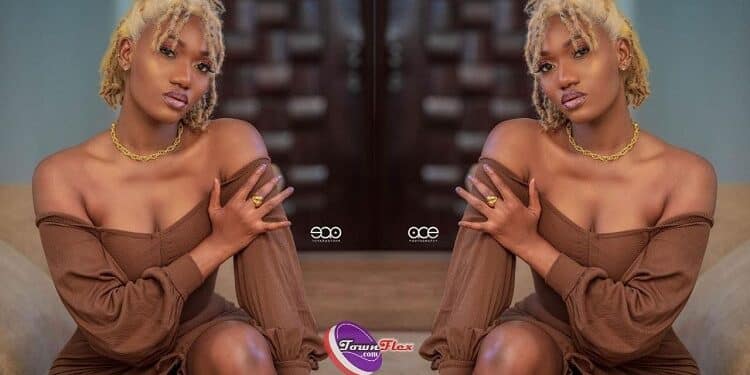 Ghanaian songstress, Wendy Asiamah Addo aka Wendy Shay has called out Ghanaian reggae/dancehall recording artiste Rocky Dawuni to educate his colleague musicians on how to get nominated for Grammy Awards.

Just a few days ago, the recording academy released the full list of nominees for the upcoming 2020 Grammy Awards, and it turned out that Ghana’s very own reggae artiste, Rocky Dawuni made it to the list again.

Rocky is really making Ghana proud, this nomination isn’t his first time getting nominated, he got nominated some years but unfortunately, he couldn’t win.

The Break My Waist (BMW) singer, Wendy Shay took to her official Twitter page where she called on Rocky to educate herself and her other colleague Ghanaian musicians on the things to do in other to earn Grammy Nominations.

According to her tweet, she was curious to know more on getting nominated if there are some special things supposed to be done than the normal recording of songs ad applying them to get nominated.

Rocky Dawuni was nominated in the Best Global Music Album category with his album “Voice Of Bunbon, Vol. 1” where he will be competing with the likes of; Angelique Kidjo, Femi Kuti And Made Kuti, WizKid, Daniel Ho & Friends.