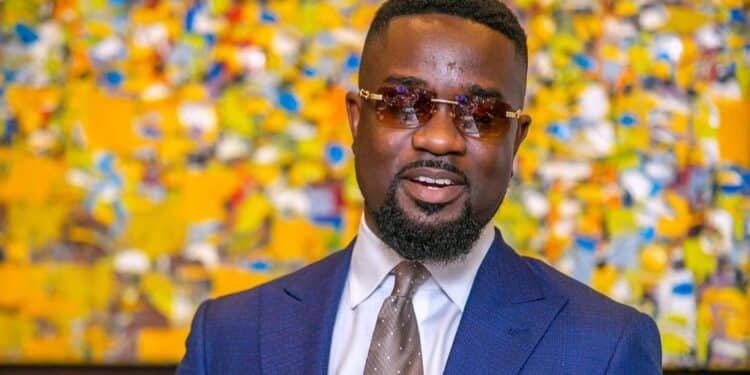 The multiple award-winning Hip-Hop artiste this time around made the announcement in grand style full of swag, as he dropped a rap freestyle video that saw him drop some hot rap lines.

It is better late to announce than never at all, Sarkodie on Tuesday afternoon, November 30, 2021, took to his official Instagram page where he announced that his annually held musical concert “Rapperholic” will be coming off soon.

According to him the concert will be held on 25th, December 2021.

More details regarding the show i e price for that tickets and artistes to make performances.

Click Here: “I Am Broke And Homeless, Fame Is Killing Me” – Ali Of Date Rush Fame Reveals